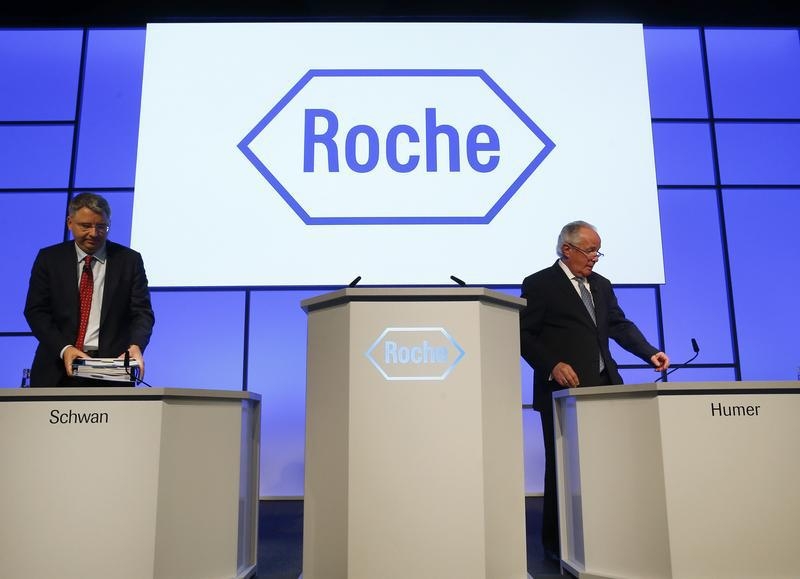 There are about 35,000 patients diagnosed with idiopathic pulmonary fibrosis, or IPF, in the United States every year. That’s more than five times the annual incidence of ALS. Both diseases strike similar age groups and are uniformly deadly, killing most patients within a handful of years. Yet ALS attracts more than twice the research budget annually and the popular ice-bucket challenge, which has already raised about $80 million, will increase the gap.

ALS has attracted media attention ever since it struck down Gehrig, an outstanding baseball player, in his prime. And death by loss of motor control inspires fear and empathy. But financial markets tend to take a more hard-nosed approach. Pharmaceutical companies focus on patient numbers and a drug’s potential efficacy. InterMune’s drug stacks up well on these metrics. Patients taking it tend to stave off the lung scarring of IPF for longer, and there are few alternative treatments. Analysts project sales could eventually top $1 billion a year.

Roche will be gunning for more. A rule of thumb is that biotech companies are worth five times sales. An $8 billion price tag bakes in considerable success for InterMune, especially considering its product hasn’t yet been approved by U.S. regulators. To get its money’s worth out of what is likely to be a very expensive drug, Roche will need to spend heavily to find and treat every possible patient as well as developing follow-up compounds that can prolong patent-protected sales.

That will cost far more than the viral ice-bucket challenge has collected. And of course supporters of ALS patients and IPF sufferers alike are entitled to raise whatever research money they can and by whatever means. But at least when it comes to financial returns, the market may be the more efficient way to direct funds.

InterMune’s lead drug, pirfenidone, is a treatment for idiopathic pulmonary fibrosis and has been approved for sale in Europe and Canada. U.S. regulators are expected to announce their decision on whether the drug can be sold in America by Nov. 23.