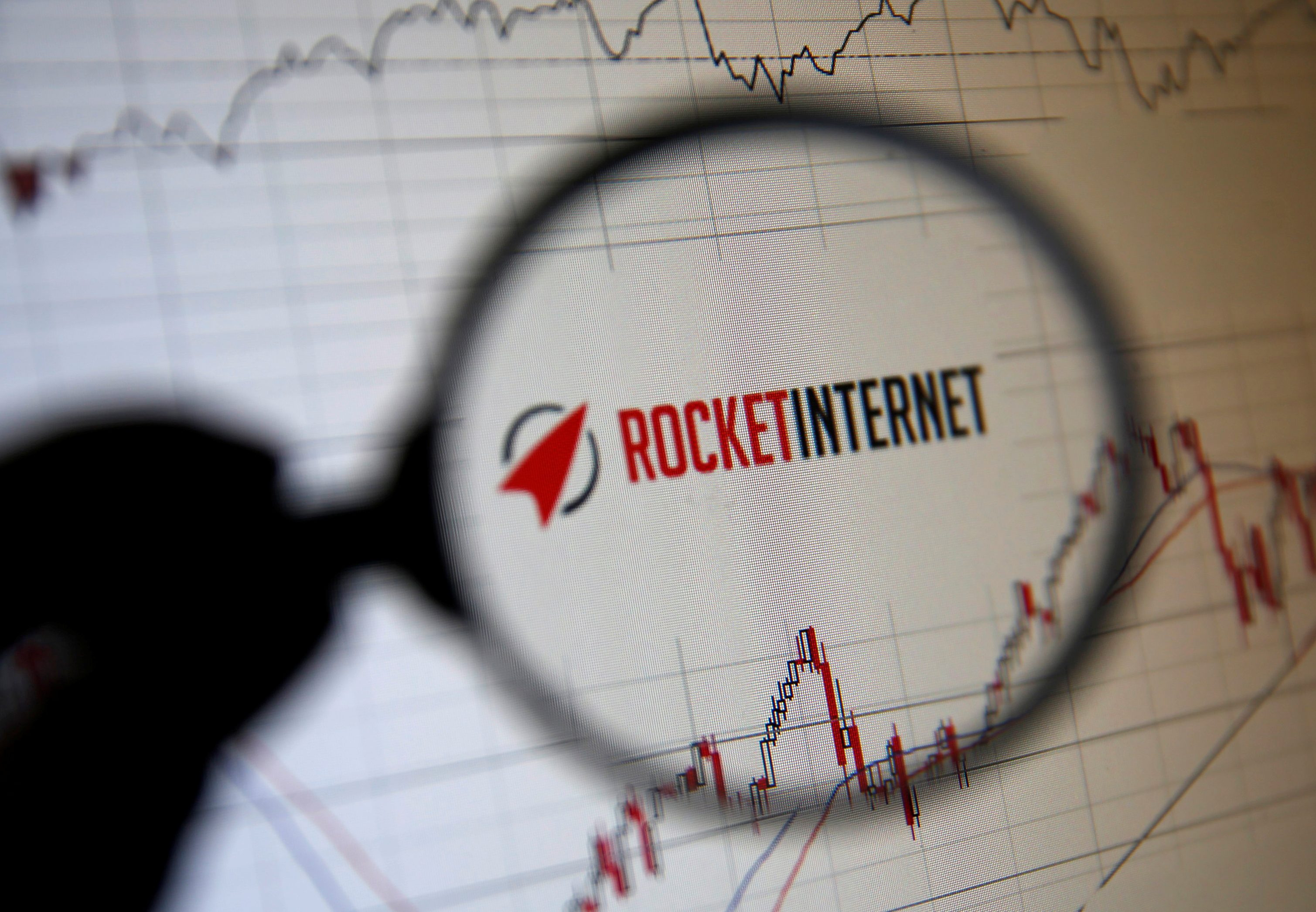 A clothing site in which Oliver Samwer’s tech investor owns 20% is struggling to float. Global Fashion Group was tainted by association with Home24, another Rocket-backed group which flopped, despite their differences. Investors’ growing aversion is a big problem for Samwer.

The logo of of Rocket Internet, a German venture capital group is pictured in this September 24, 2014 illustration photo in Sarajevo.

Global Fashion Group on June 25 extended the offer period for its initial public offering, and said it may change the terms. Reuters reported that the move was due to low investor demand.

The supervisory board of Rocket Internet has discussed the project, Manager Magazin said, adding the most likely option is a share buyback after which Chief Executive Oliver Samwer would hold at least 75% of the company’s shares. The 46-year-old currently owns 44% through two separate vehicles, according to Refinitiv data.