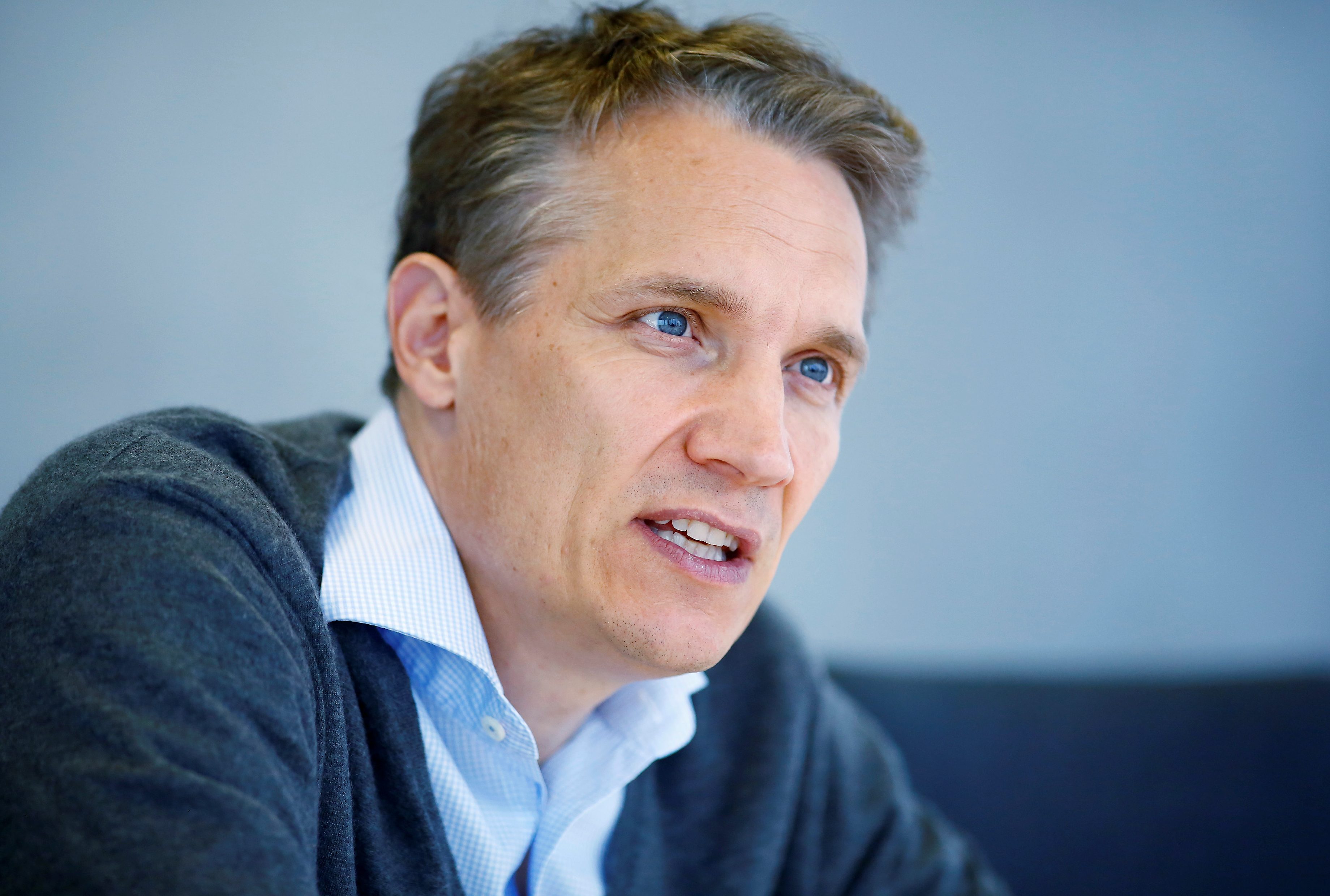 The supervisory board of Rocket Internet has discussed the project, Manager Magazin said, adding the most likely option could be a share buyback after which Chief Executive Oliver Samwer would hold at least 75% in the company.

The 46-year-old currently owns 44% through two separate vehicles, according to Refinitiv data.