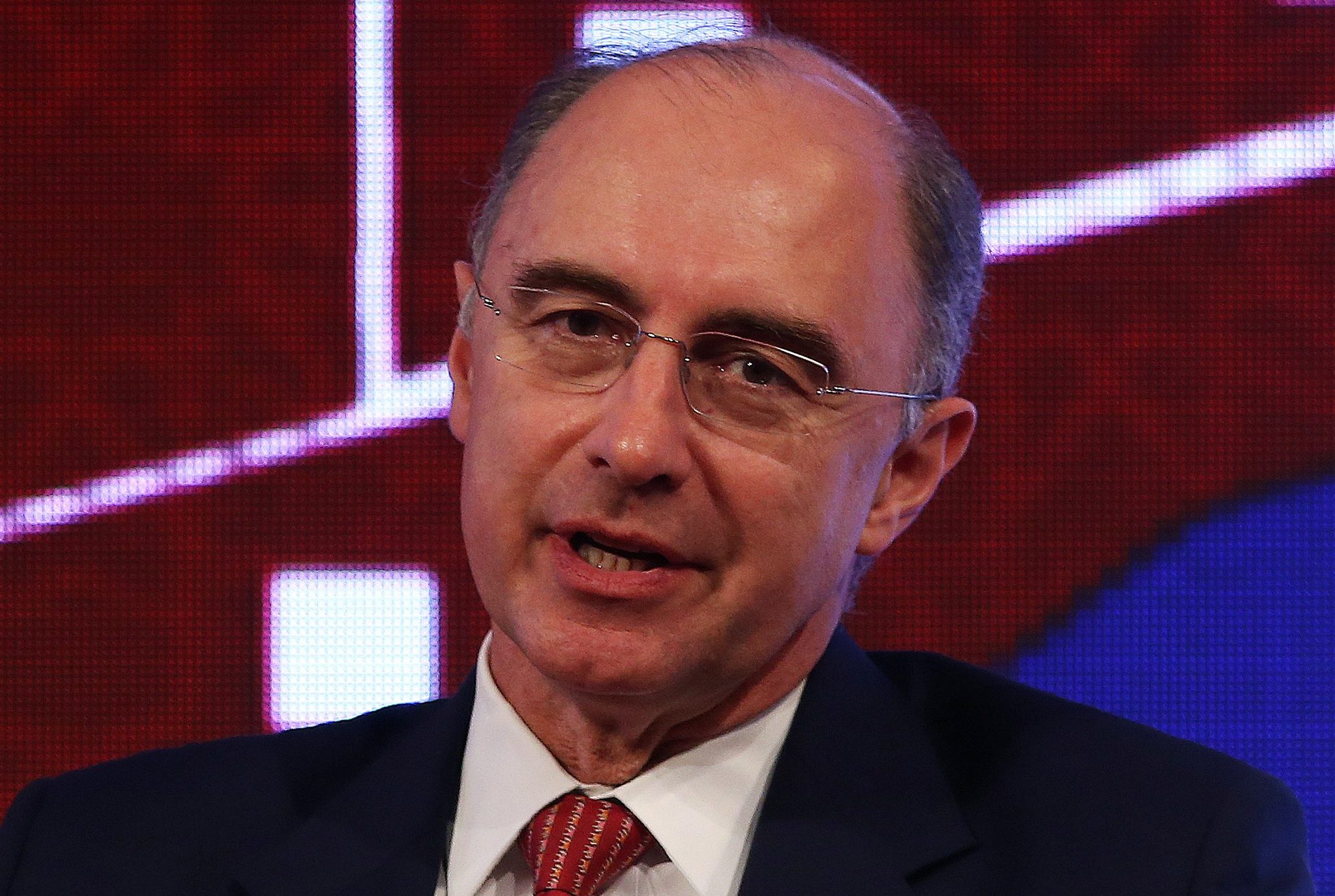 The London Stock Exchange boss is going to exit once his replacement is found. The Frenchman expanded and diversified but failed to clinch a deal with Deutsche Boerse. His successor will inherit a company confronting big shifts in technology, capital markets and politics.

London Stock Exchange Chief Executive Xavier Rolet will step down by the end of 2018, the company said on Oct. 19 as it launched a process to find his replacement.

Rolet, who joined the group in March 2009 and was appointed CEO in May 2009, had announced that he would leave if a merger with Deutsche Boerse went through. But he opted to stay for longer following the collapse of that deal in March.

LSE Group reported total income of 486 million pounds for the third quarter, up 17 percent on the same period of last year.