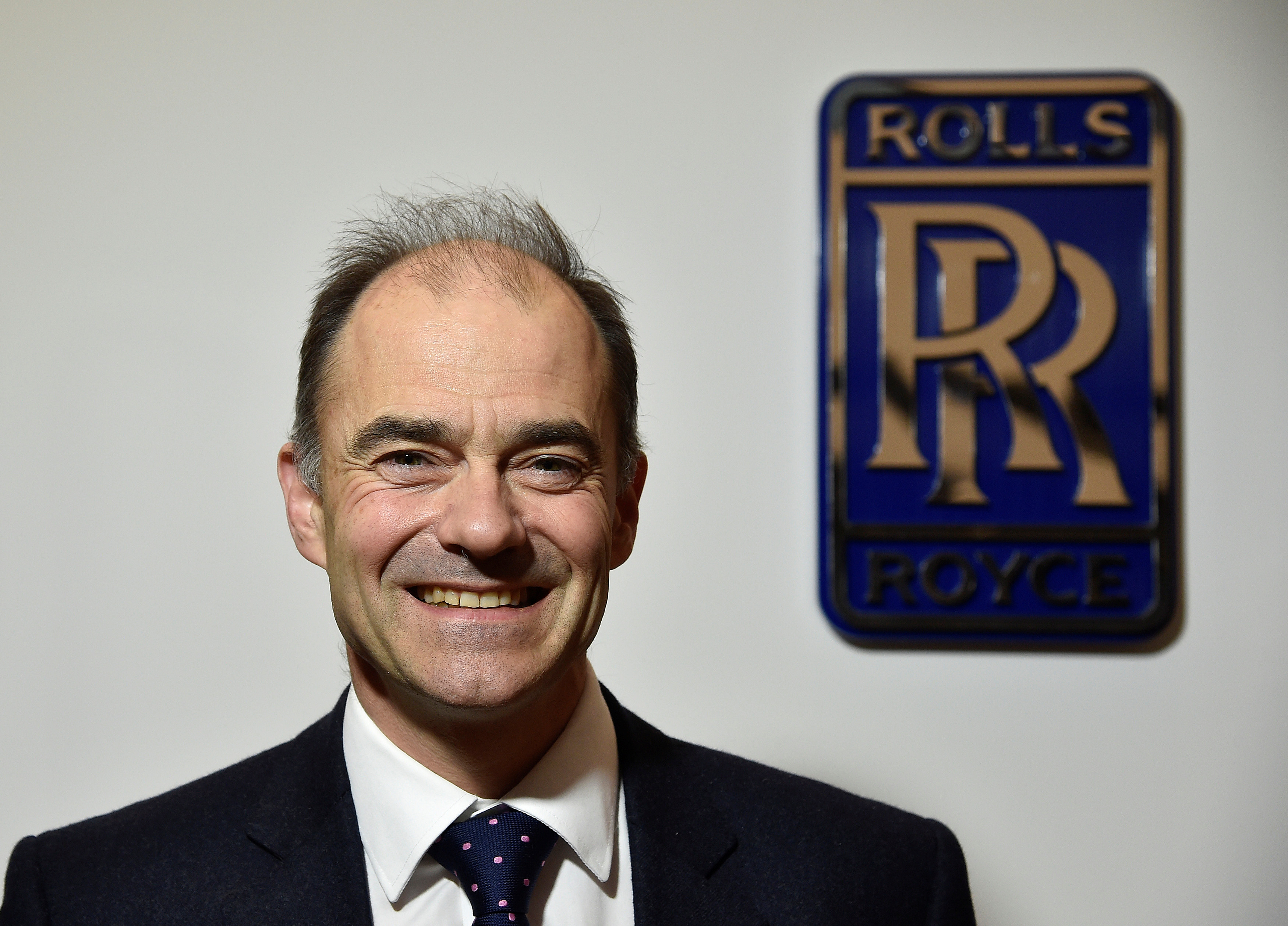 The UK engine maker is finally taking off. Rolls is more upbeat about its 2016 profit and cash generation, the first positive surprise in a while. And a 671 pound settlement for bribery charges is costly yet manageable. Encouraging signs that boss Warren East is getting a grip.

British engine maker Rolls-Royce said on Jan. 16 that its 2016 profit and cashflow would beat expectations thanks to a “good finish to the year”.

The company also announced it had reached a 671 million pound settlement with authorities in Britain, the United States and Brazil over bribery and corruption involving intermediaries. In the first year, total payouts will be at around 293 million pounds, while the remainder will be spread out over the following four years.