Rolls with the punches 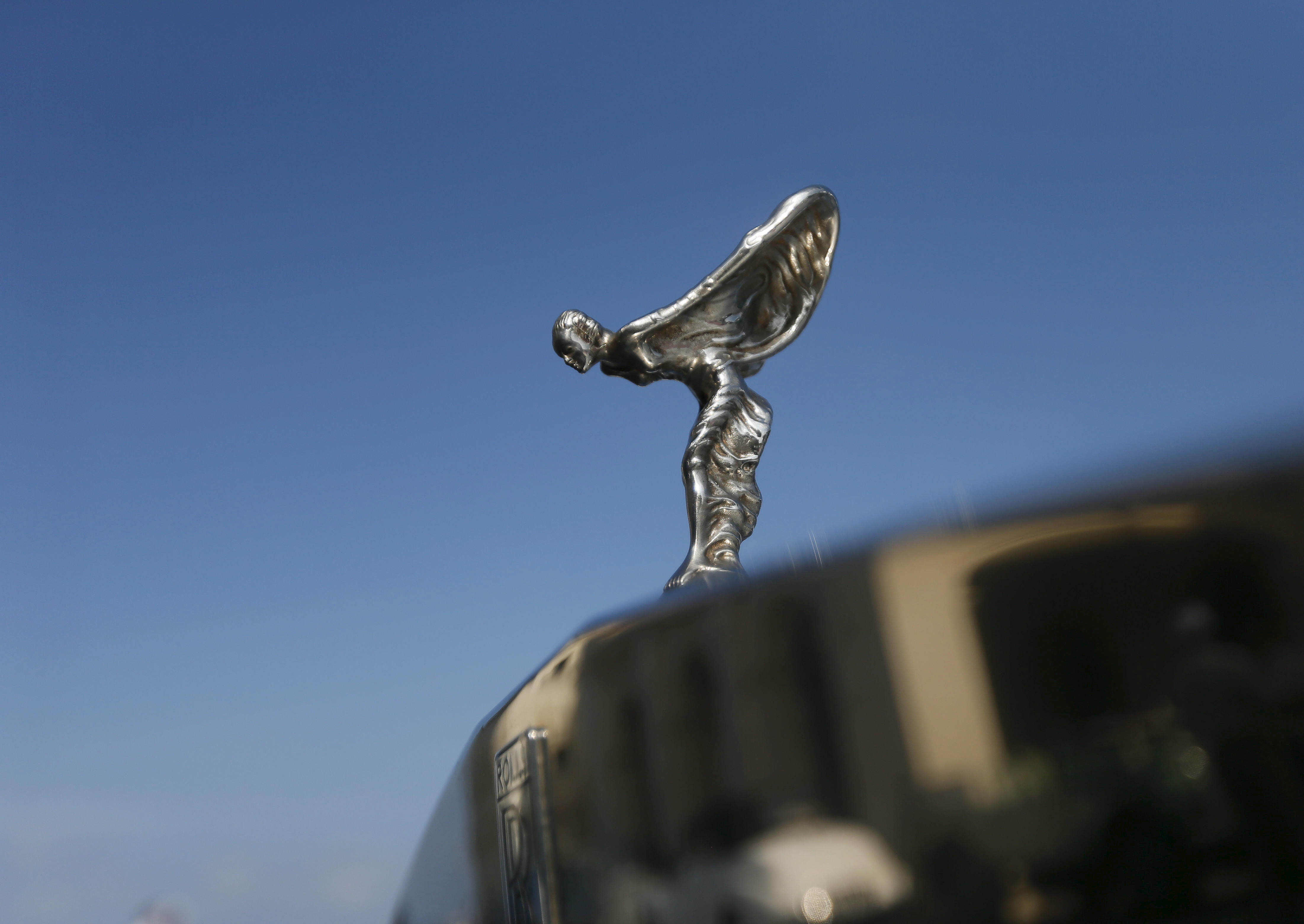 First-half results at the British engine maker were bad, but not as bad as feared. With cost cuts on track and full-year guidance confirmed, boss Warren East is getting a grip. The stock is already trading on a lofty multiple, but can go further if earnings recover.

British engine maker Rolls-Royce on July 28 said that profit before tax in the first half of 2016 fell to 104 million pounds, an 80 percent drop compared to the same period a year earlier. Revenue adjusted for foreign exchange swings fell 5 percent to 6.1 billion pounds. Earnings per share stood at 4.2 pence, down from 18.30 pence a year earlier.

Chief Executive Warren East confirmed the company’s full year guidance of improving operating profits and free cashflow in the second half of the year.