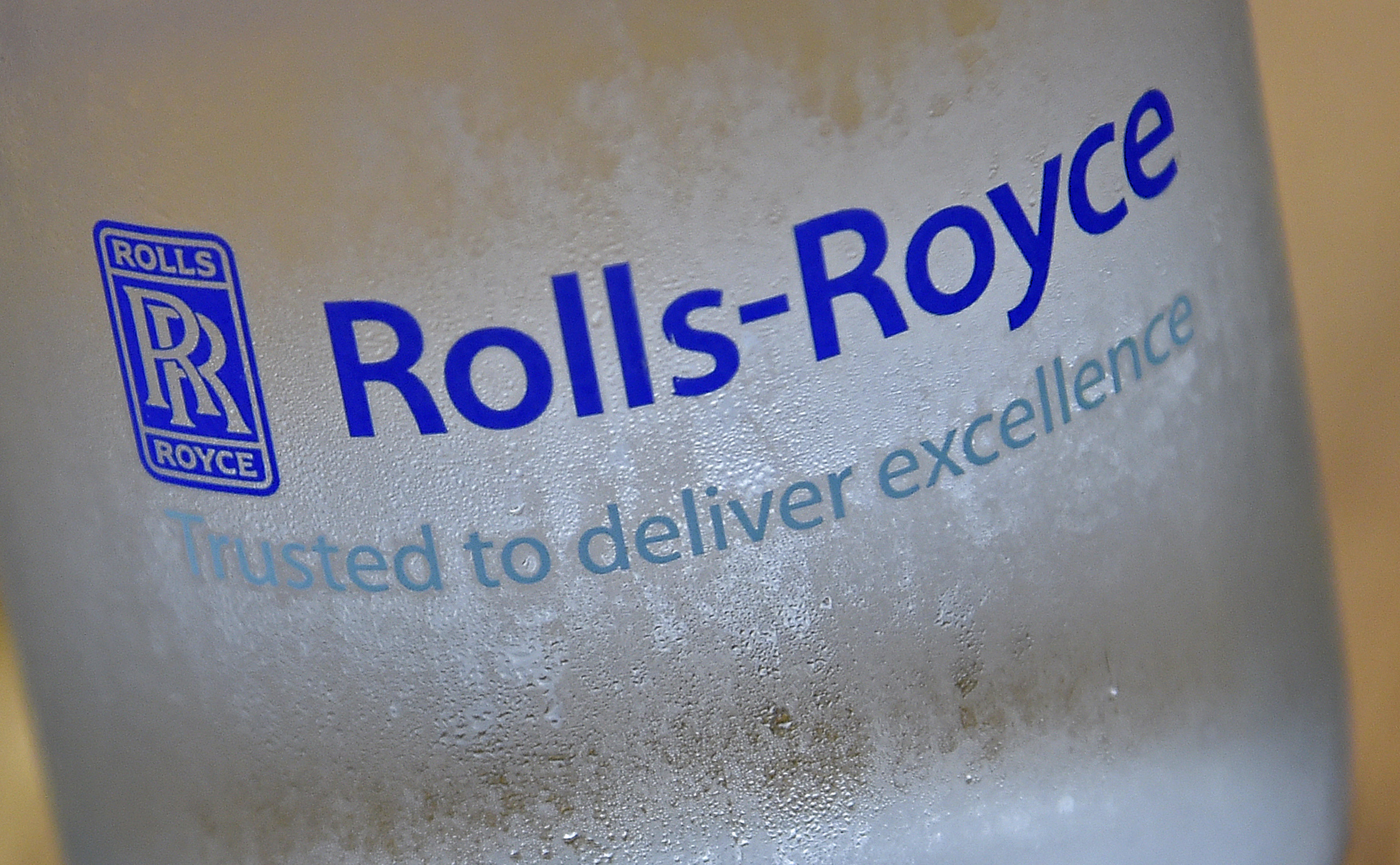 The UK engine maker’s record 2016 loss of 4.6 bln pounds masks a better-than-expected underlying performance. Turnaround boss Warren East has limited scope to deliver more positive surprises. New engines are sold at a loss, and revenue for servicing them will take time to rise.

British engine maker Rolls-Royce on Feb. 14 reported a record loss of 4.6 billion pounds before tax due to fines related to the settlement of bribery charges and a fall in the pound.

Underlying profit before tax, which excluded the impact of the revaluation of derivatives and other one-offs, fell by 49 percent to 813 million pounds. Analysts on average had expected a bigger drop, to around 580 million pounds, according to Thomson Reuters data.

The group said it expected “modest performance improvements” this year.