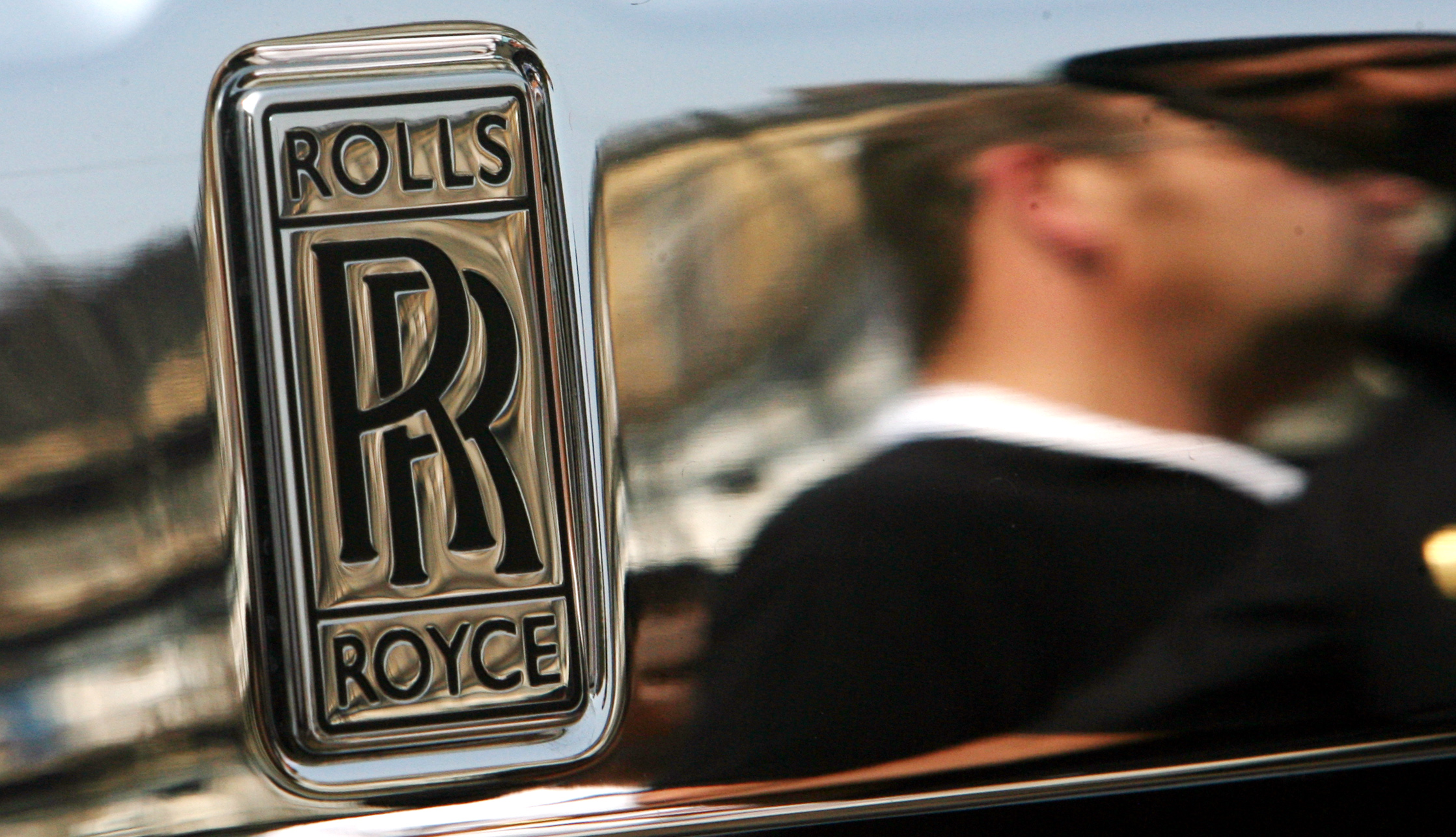 Under new accounting rules, the engine-maker’s operating profit in 2015 would have been less than half the reported figure. Cashflows are unaffected, but are nothing to write home about. Boss Warren East says performance is improving. Investors can only take his word for it.

A Rolls Royce logo is seen at a "Super Car Show" in Mumbai April 5, 2009. Over 40 luxury and sports cars were showcased in the one-day show and entourage. REUTERS/Arko Datta (INDIA TRANSPORT BUSINESS) - RTXDNDZ

Rolls-Royce Chief Executive Warren East on Nov. 16 said the company is on track to deliver cost savings at the upper end of its targeted range of 150 to 200 million pounds by 2018. East confirmed that the British engine-maker's operating performance in 2016 is in line with management's expectations, but also said that the outlook for 2017 was mixed.

A change in accounting standards effective from 2018 will weigh on the company's reported revenue and operating profit for several years. Under the new rules, it won't be able to pull forward revenues and profits related to long-term servicing contracts of jet engines. The company also won't be able to keep capitalising losses related to selling jet engines below manufacturing costs.

Rolls-Royce estimated that under the new accounting rules, underlying operating profit in 2015 would have been 900 million pounds lower than the 1.5 billion pounds it previously reported. Its cashflows are unaffected by the change in accounting rules, and over the coming years, the negative impact on reported revenue and operating profit will reverse.