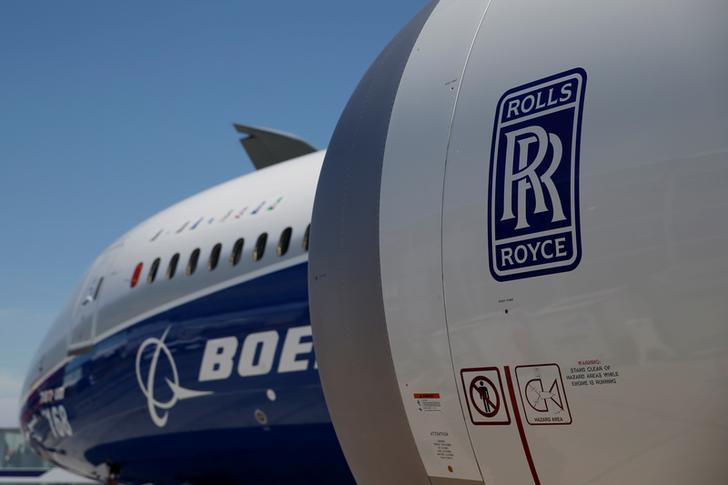 The UK jet engine maker wants to raise 2.5 bln pounds from existing and new investors, including sovereign funds. That should keep it aloft even if the airlines that use its kit have a bad 2021. Beyond that, a slow recovery could mean more financial warning lights.

Rolls-Royce said on Sept. 21 it was considering raising up to 2.5 billion pounds via a variety of avenues including a possible rights issue and “potentially other forms of equity issuance”.

The Financial Times reported on Sept. 20 that the British aero-engine maker was in talks with sovereign wealth funds including Singapore’s GIC as part of its efforts to shore up its balance sheet.

Britain’s Sky News reported on Sept. 25 that Rolls-Royce, whose aircraft engine maintenance business has been hit hard by the grounding of long-haul flights, was also in discussions with Kuwait’s sovereign wealth fund.

In response, Rolls-Royce said it continued to “review all funding options to enhance balance sheet strength and resilience”.