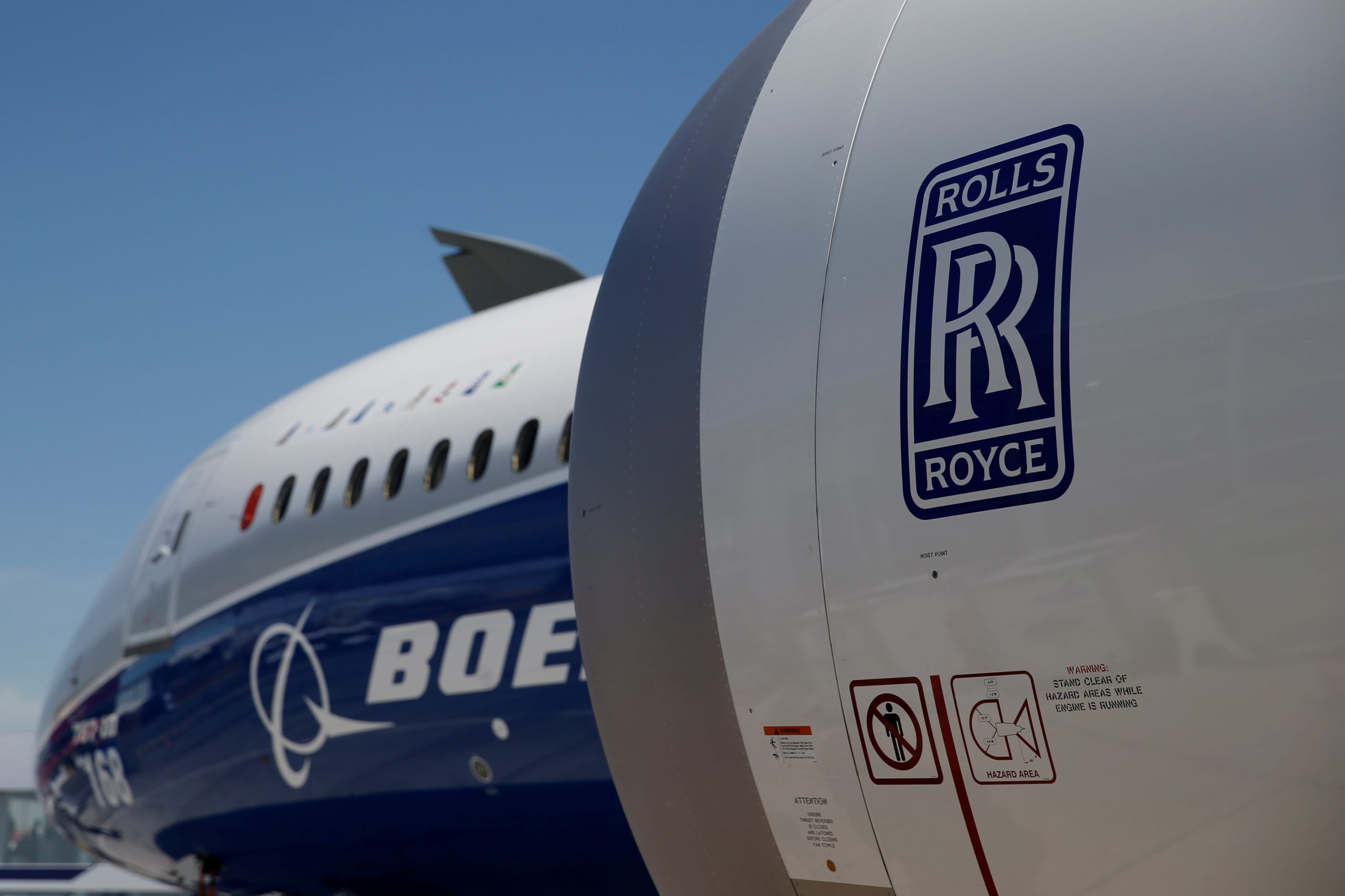 The engineer made a $1 bln operating loss after issues in its aerospace arm. Shares rose after CEO Warren East said charges related to the Trent 1000 engine were now mostly over. To hit a $1.3 bln free cash flow target, investors used to bruising one-offs must take his word.

In November, Rolls-Royce said it would take a 1.4 billion pound one-off charge connected with its Trent 1000 engine, which powers Boeing's 787 Dreamliner aircraft. Airline customers have had to ground the aircraft for Rolls-Royce to carry out repairs.

The company added that the coronavirus was likely to hit air traffic growth in the near term, but long-term growth trends remained intact.