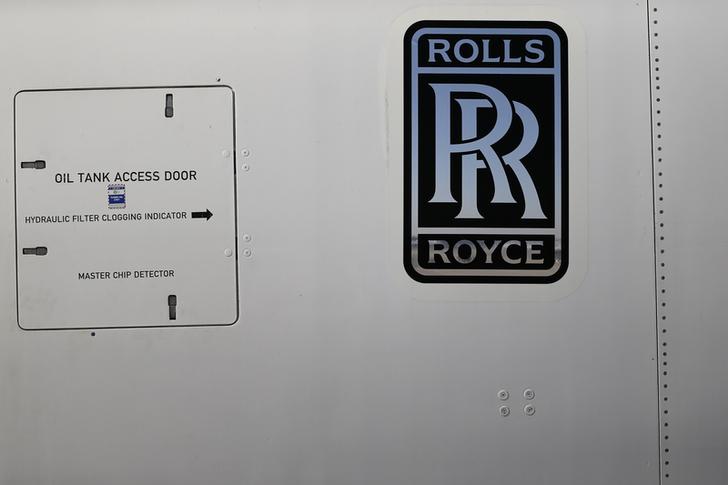 Usually, appointing a company’s biggest shareholder to its board is a matter of form. Yet these are not normal times at British engine maker Rolls-Royce. A series of profit warnings in 2014 and 2015 swept away the top management. New Chief Executive Warren East suspended a costly share buyback scheme, halved the dividend and kicked off an ambitious re-engineering of internal processes.

Now the crisis is leaving its mark in the group’s governance as well. On March 2, Rolls-Royce announced Bradley Singer, partner and chief operating officer of ValueAct Capital, was joining its board. With a 10.8 percent stake, the San Francisco-based fund is Rolls’ biggest shareholder. Should it pursue a classic activist strategy of breaking up the company, Rolls’ predicament could worsen.

The group currently generates two-thirds of its revenue in civil and defence aerospace. As there are few operational synergies in the remaining units – Power Systems, Marine and Nuclear – selling them may look like a straightforward way to unlock value. Yet eventually the remaining company would be more vulnerable: aviation’s decade-long product cycles mean that cashflows are inherently volatile over time.

Designing new generations of engines and ramping up production is initially highly cash-consuming. It takes years for that pattern to change, when many engines are deployed and serviced. There is little Rolls-Royce can do about this – the best way to cope is to have other business units which are exposed to different cycles and balance cashflows over time.

Moreover, even short term it is doubtful that splitting up Rolls-Royce would unlock additional value. Despite the sharp losses in its share price over the last two years, the company is trading at 25 times the next 12 months’ earnings, while the wider European aerospace and defence sector is valued at around 16 times, Starmine data shows. RBC Capital Markets in mid-February estimated the company’s sum-of-the-parts value at 600 pence per share – around 11 percent below the current share price.

East for now has stopped the company’s descent: shares are up 17 percent this year, while the FTSE 100 index lost 2 percent. Bradley Singer’s best bet is to foster and support this recovery rather than impede it.

Rolls-Royce on March 2 appointed a partner from its largest shareholder ValueAct Capital to its board, after the activist investor built up a stake in the British engineer as it issued a string of profit warnings last year. The fund currently holds 10.8 percent in the company.

Rolls-Royce Chairman Ian Davis said the appointment of Bradley Singer to the board would not change the group’s strategy but rather would bring experience from an executive who has worked with public companies going through periods of change.

Warren East, who became CEO of Rolls in July last year in a bid to steady the group, has previously told Reuters that ValueAct backed his plan to turn around the company.

The company said Singer would join the board with immediate effect and become a member of its Science and Technology Committee. Singer is a partner and chief operating officer of ValueAct Capital.