A little too clean 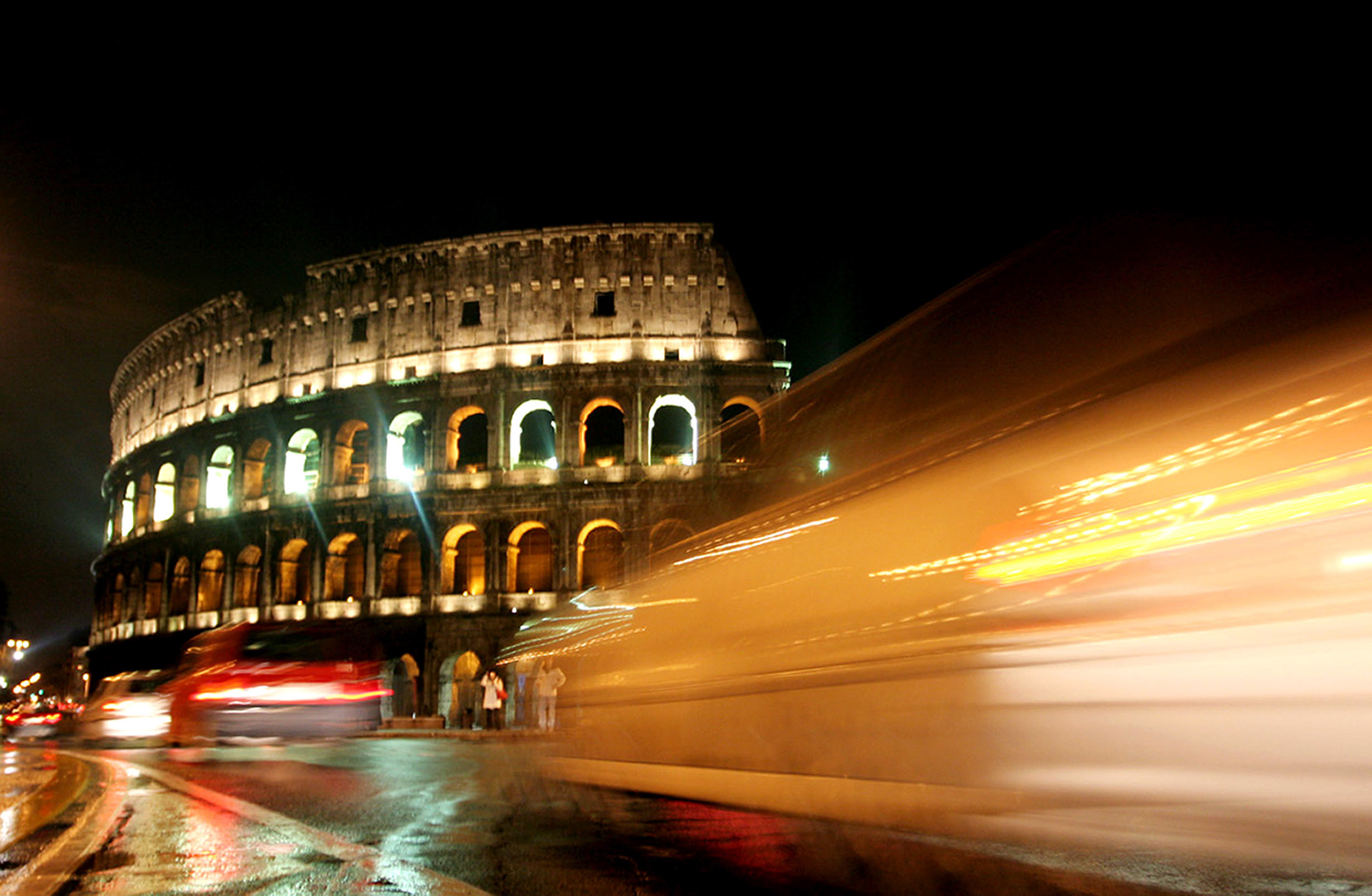 Rome’s corporate governance purge could backfire. The Italian Treasury wants state-controlled companies to force anyone under criminal investigation for financial crimes off boards of directors. The intention is laudable, but the plan is ill-conceived.

As yet, no blanket rules have been offered, but the Treasury has asked Eni and Enel, two of the largest enterprises in its portfolio, to ask shareholders to change their bylaws. Under the new rules, a board member would have to resign when a relatively low legal threshold was crossed – a judge approving an investigation that normally leads to a trial.

That level of probity is much higher than the country’s politicians set for themselves. They can stay in parliament until they have been found guilty three times. But it’s hard to fault the idea that corporate board members should be honest, or the notion that some state-controlled companies could do with a cleanup. Finmeccanica has lost two chairmen in as many years due to financial scandals.

Still, the proposed change could easily backfire. It would create uncertainty about the future of any board member given an official warning of an investigation, the step before the proposed threshold for resignation. Those “avviso di garanzia” come with alarming frequency in Italy. Also, thanks to the glacial pace of the Italian justice system, and the sometimes misguided fervour of judges, innocent board members could be forced to resign, only to be cleared for duty years later.

The banking sector has a more realistic arrangement. It kicks board members out after the first guilty verdict, one step later than is being proposed for state-controlled companies, but before the two further judgments needed for a definitive conviction.

Matteo Renzi, the new prime minister, wants to encourage both corporate honesty and privatisations. Rather than meddling with state-controlled companies, he could work on an overall improvement in the business culture. That would involve more independent boards, starting with more dynamic supervision in the state sector. It would also include systemic judicial reform, to make punishments for genuine criminals more swift, sure and severe.

Rome’s ancient Colosseum is lit up

The Italian government has asked state-controlled companies including Eni and Enel to ask shareholders to vote on changes to company bylaws introducing new additional integrity requirements for board members.