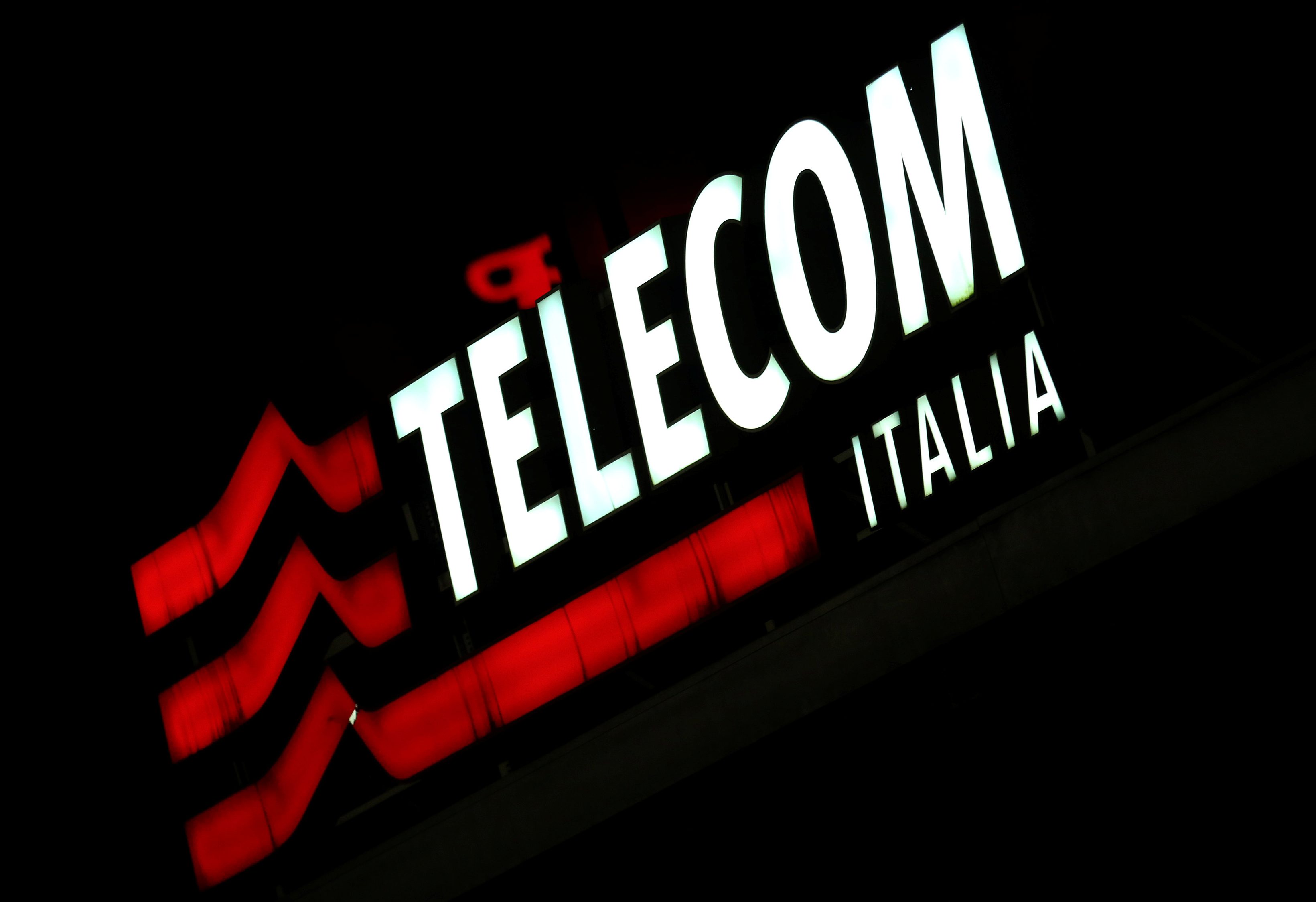 Telecom Italia may buy rival network provider Open Fiber. A deal could revive its fortunes by taking out a competitor. And a valuation of over 2 bln euros would allow the government, a shareholder in both, to secure control of the telco, at the expense of French rival Vivendi.

Italian telco operator Telecom Italia, under the leadership of CEO Luigi Gubitosi, is considering a tie-up with smaller broadband provider Open Fiber. The deal may involve Telecom Italia’s buying a stake in the operator, according to several Italian newspapers.

Open Fiber is 50%-owned by Italian state investor Cassa Depositi e Prestiti (CDP), with the rest in the hands of state-controlled utility Enel.

Elliott took a stake in Telecom Italia in 2018 and has been campaigning for a separation of the dominant operator’s network.

Italian newspaper La Repubblica said on June 11 that Telecom Italia and CDP have agreed on a price of 2 billion euros for Open Fiber.