Fall of the Romer empire 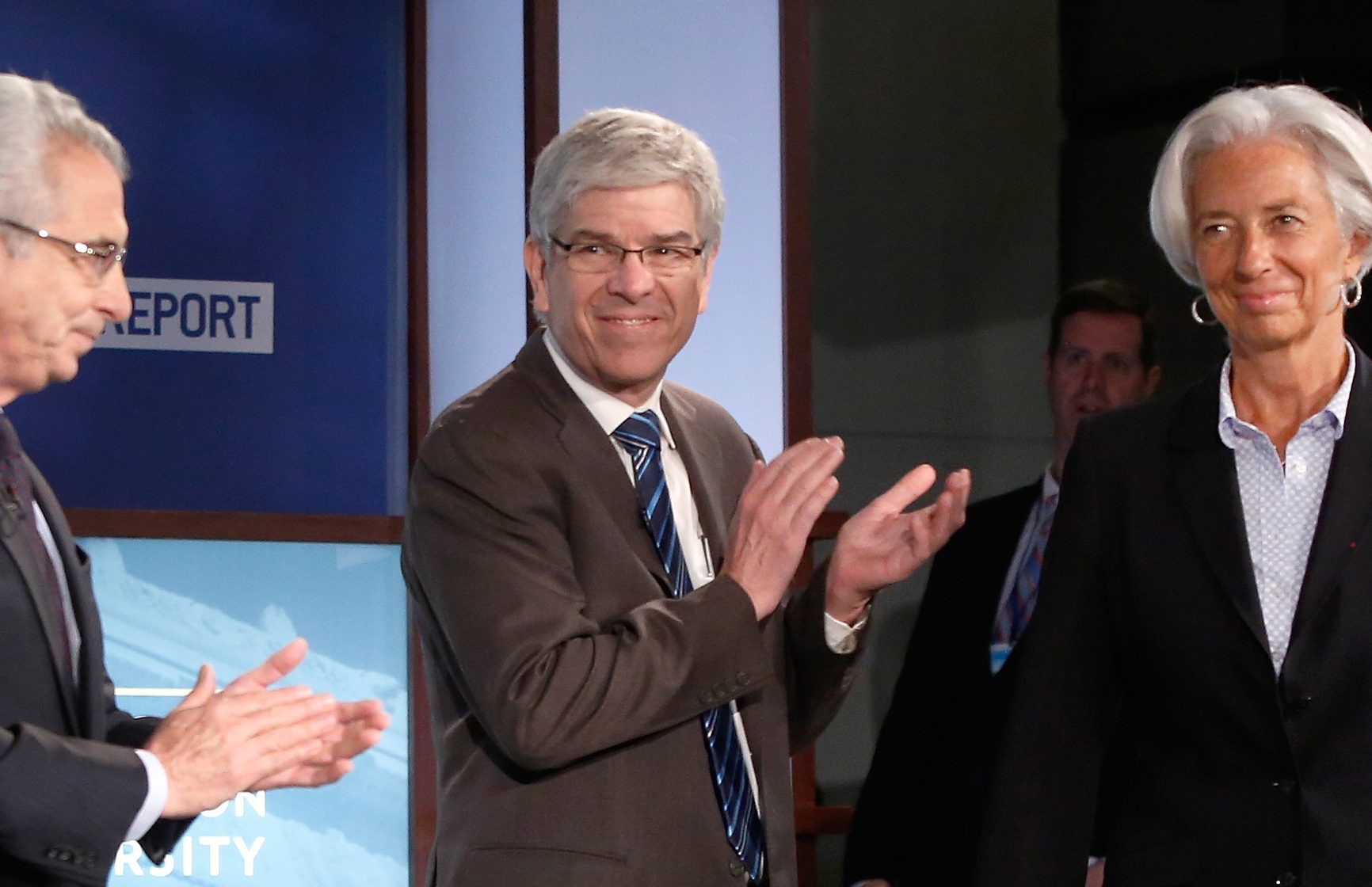 The academic known for his work on economic growth is leaving the bank after just 15 months. The attempt to shake up a staid institution fits his theories’ emphasis on new ideas. But his brash manner shows how organisations can be less than the sum of their inputs.

Paul Romer stepped down as the World Bank's chief economist on Jan. 24, after he came under fire for saying that Chile's rankings in a closely watched "Doing Business" report may have been deliberately skewed under socialist President Michelle Bachelet.

Romer's resignation, just 15 months after taking up the job, was announced in an internal note that was posted by World Bank President Jim Yong Kim and seen by Reuters.

Romer was stripped of management responsibilities after staff rebelled against his attempts to make them communicate more clearly, Bloomberg reported on May 25, 2017.