Carry on up the tax bracket 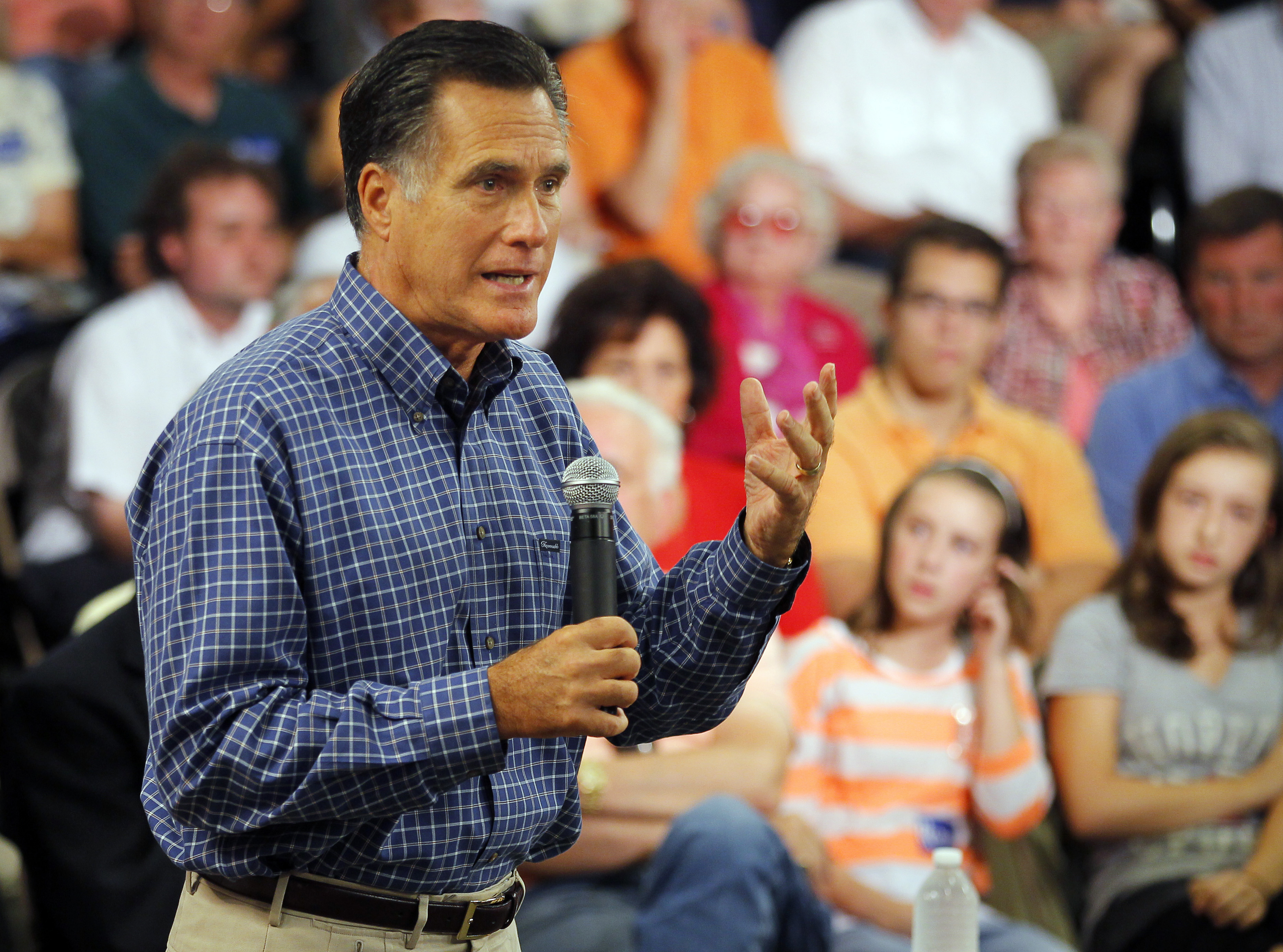 Mitt Romney’s low-tax private equity payouts caused a storm stateside. European buyout bosses are unlikely to run for high office. But, like the former Bain Capital boss fighting to clinch the Republican presidential nomination, they also cash in on “carried interest” schemes which usually avoid income tax. The system is due a re-think on both sides of the Atlantic.

Carried interest arrangements typically entitle private equity partners to about a fifth of the profits from a successful fund. These can be life-changing sums. Say a 1 billion pound fund at a 12-partner London PE firm doubles its money and “carried interest” kicks in after an annual hurdle rate of 8 percent. The lucky dozen could expect to receive an average 16.7 million pounds on top of regular pay and bonuses. Taxed as capital at the United Kingdom’s 28 percent, the partners take home 12 million pounds. If it were taxed as income at Britain’s top rate of 50 percent, the post-tax carry would be worth just 8.3 million.

The industry considers these payouts as rewards for patient entrepreneurship and therefore as capital gains. But while funds may need a decade’s nurturing, that rings hollow. Firstly, the capital staked is tiddling: the dozen in the example above may have invested a total of just 250,000 pounds. Secondly, outside investors usually also demand PE staff make separate “co-investments” on similar terms to everyone else. So they clearly doubt that partners’ “carried interest” puts real capital at risk.

Britain has half-reformed its system already, moving in two steps from sub-10 percent tax to 28 percent after a 2007 backlash. In Stockholm, an important hub for buyouts, the tax authorities now reckon carry is income and are pursuing cases against several big PE houses.

To be sure, European rates are already higher than the U.S. ones. Exchequers wouldn’t get huge boosts, since the industry’s still suffering bubble-era indigestion. And coordinated action would help, otherwise firms could simply switch between jurisdictions. Nevertheless, austerity has made financiers’ pay a political battleground and tax loopholes, real and imagined, are vulnerable. The tide may be turning.

Mitt Romney paid 15 percent capital gains tax on much of his earnings, according to documents he released in January. The frontrunner for the U.S. Republican presidential nomination pays this rate because the earnings come from “carried interest” arrangements which allow him to share in the profits from private equity funds. Many Democrats want carried interest to be treated as salary and taxed at marginal rates of up to 35 percent.
Carried interest is treated as capital gains in most European countries. In Britain, the biggest centre for private equity firms outside the United States, a 2007 outcry against private equity taxes led to parliamentary hearings. Later a so-called “taper relief” system, which could cut tax bills below 10 percent, was scrapped; the overall capital gains rate was subsequently raised 10 percentage points to 28 percent.
In Sweden, the tax agency considers carried interest to be performance-related pay and is investigating the country’s main buyout firms, including Nordic Capital and IK. Treating carried interest as income would raise the tax rate from 30 percent to a maximum 58 percent. A tax case involving Nordic Capital will be heard by Sweden’s lowest administrative court after both sides appealed an earlier decision.