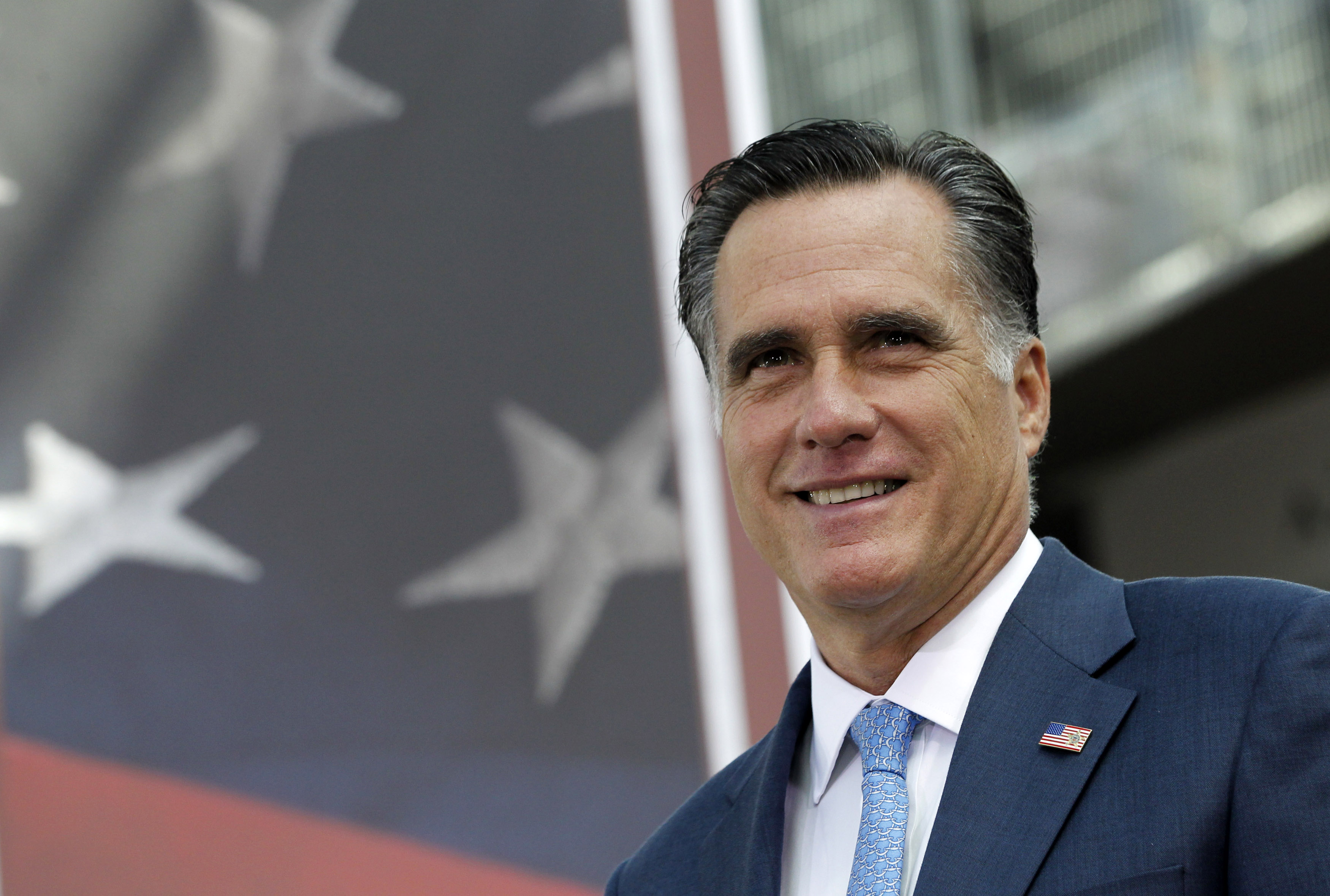 Before 1939, GOP foreign policy was insular, partly on cost grounds and partly following President George Washington’s admonition to “have as little political connection (with foreign nations) as possible.” After 1945, there was bipartisan agreement on a more activist foreign policy. Romney recalled that period, claiming that the current Middle East situation “would be familiar to George Marshall.”

With the Cold War dwindling in significance after the fragmentation of the Soviet Union, George W. Bush ran for election in 2000 promising a “modest” foreign policy. But following the attacks on Sept. 11, 2001, he reversed course and sent the military into Iraq and Afghanistan. Romney appears to support the Bush approach. He claimed there is a “longing” in the Middle East for American leadership and promised complete alignment with Israel, stronger support for Syria’s opposition and tighter sanctions on Iran.

Interventionist policies are, however, expensive. The Iraq and Afghanistan wars have so far cost around $1.4 trillion, according to the National Priorities Project. That’s only 14 percent of the $10 trillion increase in U.S. debt since 2001, but towards the high end of politically feasible spending cuts over the next decade. In addition, Romney wants to increase defense expenditures, putting more pressure on other areas if, as he says, he wants to cut America’s deficit and debt.

It’s also far from obvious that Romney’s policies would improve U.S. security. As the last decade has shown, Uncle Sam can deter major attacks, but may not be strong enough to prevent them altogether. Conversely, increasing U.S. activity in the Middle East – for instance drone attacks – risks alienating those affected, as seems to be happening in Pakistan. That in turn could destabilize existing regimes that, while unpleasant, are often replaced by worse ones or chaos.

Romney’s desire for a bigger role for the U.S. government in other nations’ affairs could easily negate the benefits of his relatively austere, small-government policies at home.

U.S. Republican presidential candidate Mitt Romney said on Oct. 8 that he believed the recent attacks on the U.S. embassy in Libya were “expressions of a larger struggle that is playing out across the broader Middle East … We have seen this struggle before. It would be familiar to George Marshall. In his time, in the ashes of world war, another critical part of the world was torn between democracy and despotism.”

In a speech at the Virginia Military Institute, Romney called for a course change in the Middle East, claimed there was a longing there for American leadership, said “the world must never see any daylight” between the United States and Israel, and promised to provide arms to the Syrian opposition and tighten sanctions on Iran.

The National Priorities Project estimates that the total cost to the present date is $808 billion for the Iraq war and $573 billion for the Afghanistan war. A Congressional Budget Office estimate in October 2007 put the projected cost of military operations in Iraq and Afghanistan to 2017 at $1.2 trillion to $1.7 trillion.