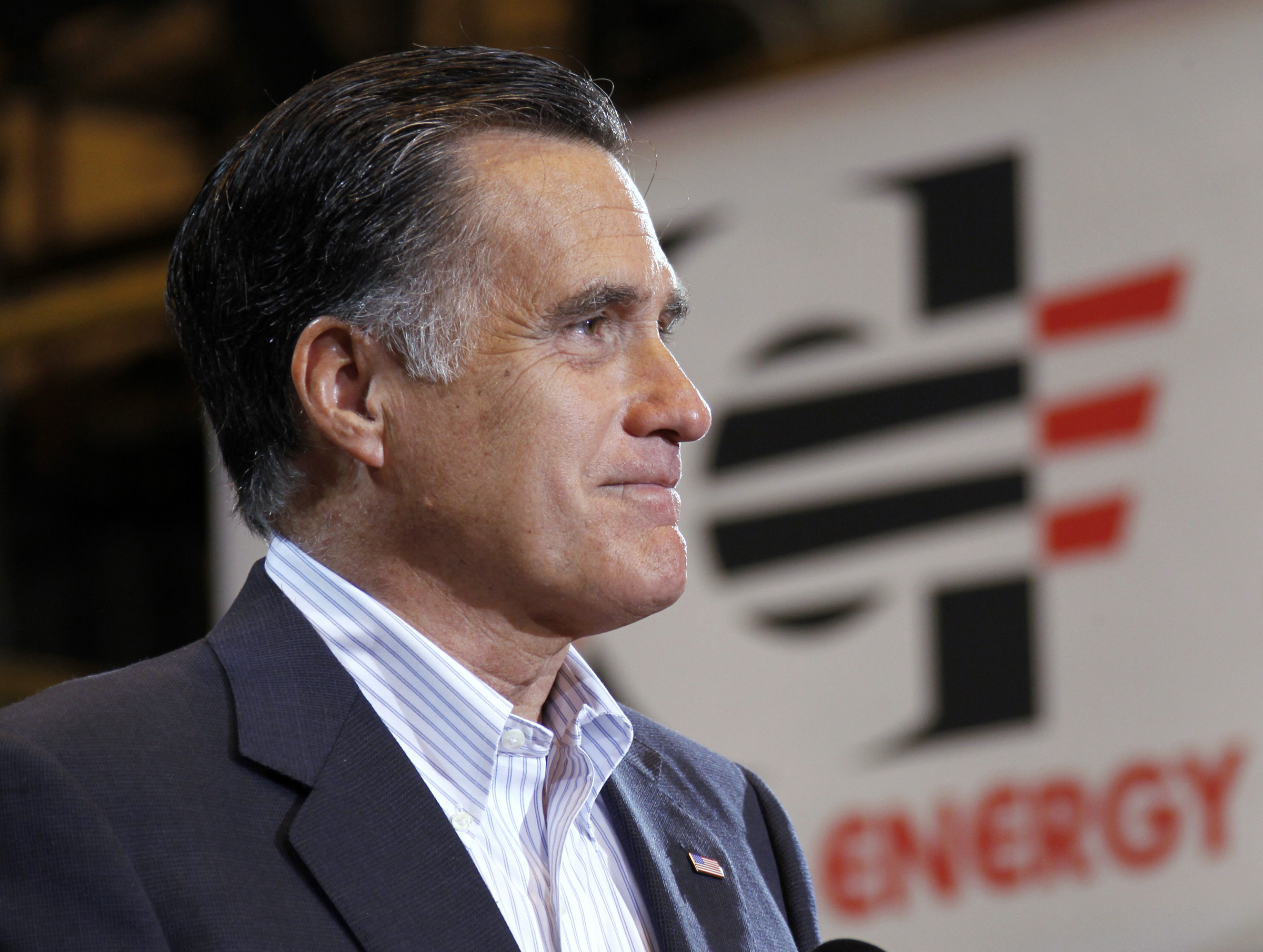 Mitt Romney’s plan to boost America’s oil output is destined to come up short. The Republican Party’s presidential candidate boasts he can unleash a surge in domestic production by opening more federal land to exploration. But his claim that 62 percent of Uncle Sam’s crude is off-limits is misleading. Ecological havens aside, Big Oil already has the run of America.

Romney’s right that the federal government is sitting on a treasure trove of oil and gas – about 175 billion barrels of oil equivalent, according to the Congressional Budget Office. Unlocking this wealth is at the heart of his plan to free “North America” – as the candidate puts it – from reliance on foreign oil by 2020. Sadly the statistics behind this patriotic quick fix don’t add up.

The assertion that energy companies are barred from close to two thirds of resources on federal land is at best a partial truth. Romney’s figure only counts oil under American soil, ignoring vast offshore crude reserves. It also neglects natural gas altogether.

Moreover, it’s based on data from 2008. Since then, estimates of the reserves in Alaska’s National Petroleum Reserve have been greatly reduced. Take this into account and about 70 percent of resources are available to explorers, reckons the CBO.

That leaves Romney with far fewer ensnared hydrocarbons to liberate. He could open up drilling off the coast of Virginia and the Carolinas with the stroke of a pen. But accessing a far bigger prize off the coast of California would be harder: the Golden State has been skeptical of allowing this area to be exploited. And tapping the Arctic National Wildlife Refuge would require Congressional approval.

In any event, merely granting access to explorers doesn’t guarantee they will start pumping. More than half the land leased onshore and almost three quarters offshore is not yet generating a drop of oil or a whiff of gas, according to the Department of the Interior. That’s probably due to a shortage of rigs and skilled labor.

Mitt Romney’s energy plan, published on Aug. 22, cited figures showing that 62 percent of oil resources on federal lands are out of bounds to energy companies.

The Republican presidential candidate proposes opening up parts of the Outer Continental Shelf to development, starting with areas off the coast of Virginia and the Carolinas. The Pacific Outer Continental Shelf, off the shores of California, is also not currently open to oil development. In addition, Romney is in favor of drilling for energy in the Arctic National Wildlife Refuge.

Research by the Congressional Budget Office estimates that some 70 percent of the oil and gas resources on federal property is under land that is available for leasing. Data from the Department of the Interior shows that almost three quarters of the land that has been leased is not yet being pumped for oil or gas. Around three quarters of on-shore leases are not producing and over half of offshore leases are also idle.