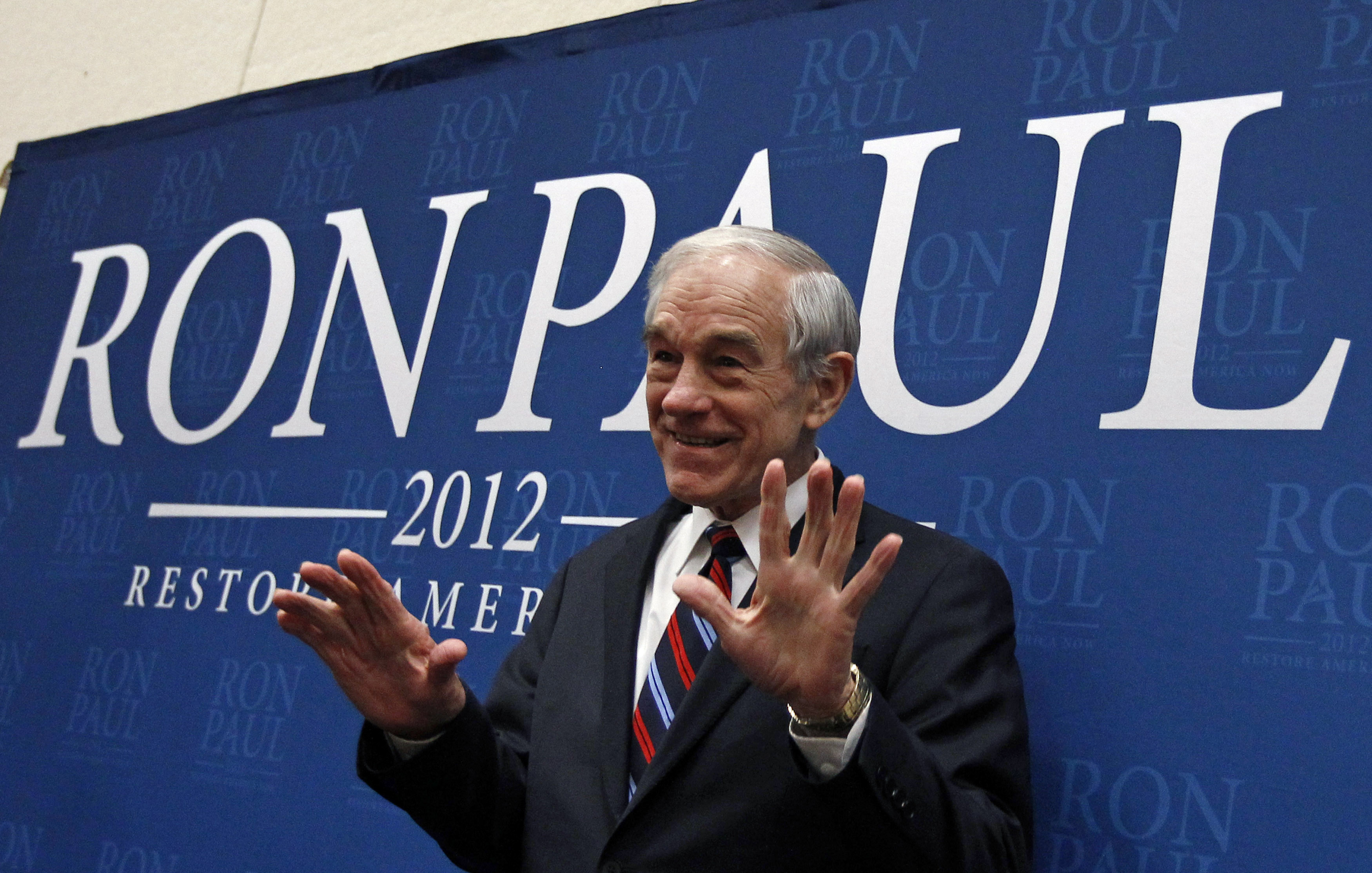 Though the Texas Republican isn’t going to the White House, a strong showing in Iowa may help his party get there. Paul’s hard-money and economic ideas may stick, his isolationism revives an old GOP tradition and his libertarian social views attract young and minority voters.

Republican presidential candidate Ron Paul, a longtime congressman from Texas, was running second in the RealClearPolitics average of Iowa caucus polls on Dec. 29, with 20.8 percent support, just behind Mitt Romney and ahead of Newt Gingrich. In national polling, Ron Paul was running third with 12.2 percent, less than half the support of Gingrich or Romney.

In a CNN poll from mid-December, Paul polled 25 percent of non-white voters in a hypothetical matchup against President Barack Obama, compared with 20 percent for Romney, 17 percent for Rick Perry and 15 percent for Gingrich.