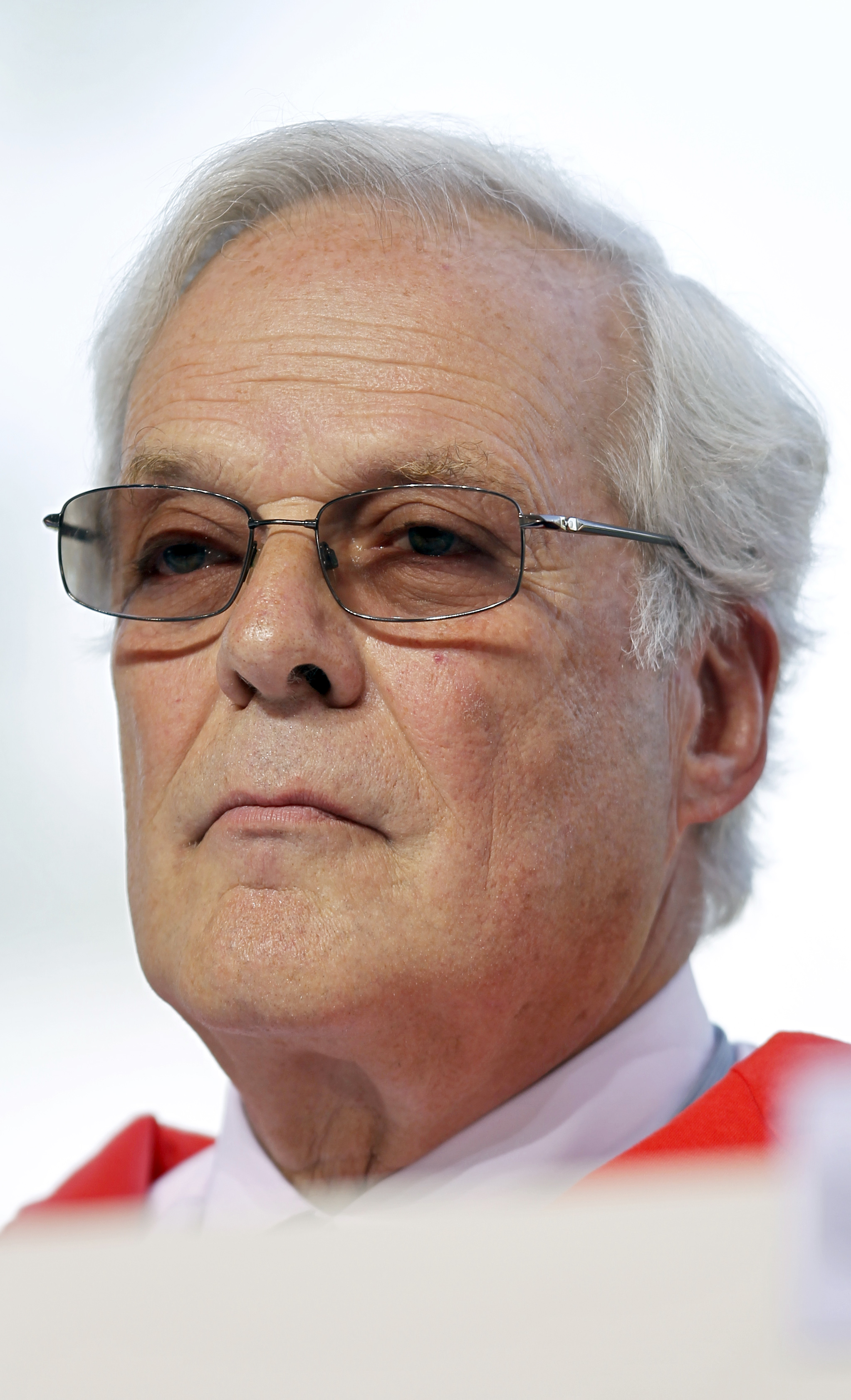 Keep the mystique of the Rothschild name while managing it like a luxury brand: this seems to be the goal of the investment bank’s decision to fold its French and British arms into a single, listed entity.

In one sense, Rothschild’s shareholding structure is only catching up with operational reality. The cross-channel merger has been underway since 2003, when current chairman David de Rothschild added the leadership of the British bank to his role at head of the French arm. But the merged group’s limited partnership structure will also guarantee an airtight family control, regardless of who takes over as dynasty chief in a few years’ time.

Under the proposed deal, Paris Orleans, the family’s French-listed entity, will buy all the shares of RCB, the French bank, and most of those of RCH, the Swiss-based group that owns the British assets. This will dilute the family’s ownership of Paris Orleans from 58 percent to 48 percent of the shares – hence the changes of statute that will guarantee the Rothschilds control the group, whatever the size of their holdings.

In the French system of “commandite par actions”, the limited partners – akin to public shareholders – basically have only the right to remain silent and receive dividends. Meanwhile the general partners decide and rule. Due to the change in Paris Orleans’ bylaws, Rothschild has to offer other shareholders the opportunity to sell. But its lowball offer of a 4 percent premium suggests the family prefers minorities to hang on.

As new generations disperse the family shareholders, the current Rothschilds may have wanted to protect against the risk of possible dilution or future hostile bids. The latest reorganisation means they have no need to worry. David de Rothschild will turn 70 this year. Each of the new bank’s co-CEOs – Nigel Higgins and Oliver Pecoux – can hope to have a shot at replacing him. But David’s son Alexandre, 30, is also being groomed for higher responsibilities. Whatever the name of his successor, David has made sure control remains exclusively with the family.