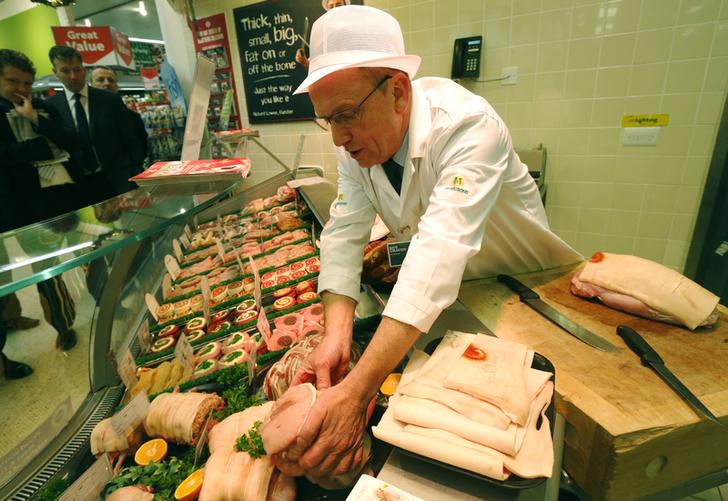 British supermarket operators worry that failure to reach a deal with the EU would see goods stuck at the border. More serious is the prospect of tariffs on imports from the bloc. That would leave them scrambling to protect thin margins and their market share from foreign rivals.

The British Retail Consortium, the UK retail industry’s main lobby group, on July 4 warned of damaging consequences for consumers and producers if the UK is unable to agree a deal with the European Union before leaving the bloc on March 29 next year.

In a letter addressed to UK Prime Minister Theresa May and EU negotiator Michel Barnier, the BRC noted that half of Britain’s food is imported, of which 60 percent comes from the EU.