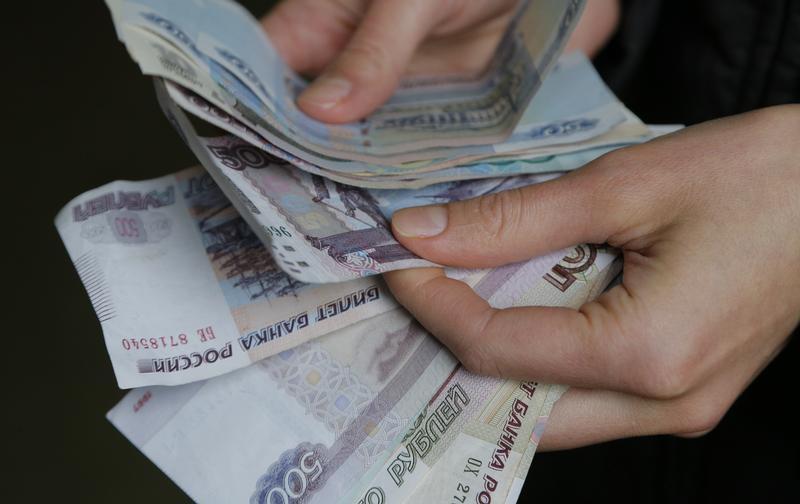 Vladimir Putin isn’t waiting for the European Union’s sanctions on Russia and is already inflicting serious damage on the nation’s economy. The Russian president’s move on Crimea has sent Moscow stock markets down by 18 percent since the beginning of March, and the rouble has fallen almost 2 percent in the same period, and 12 percent since January, even with the Central Bank of Russia dipping into its $500 billion-odd worth of reserves to defend the currency. Yields on 10-year Russian government bonds now stand at 9.42 percent, up 1 percentage point since the events in Crimea.

Foreign investors are getting out in a hurry, because the Ukrainian crisis has made them realise that the Russian president is unpredictable. Economists are rushing to lower their GDP estimates. Expectations have moved from slow to anaemic growth. Citi just cut its forecast from 2.6 percent to 1 percent for this year. Putin’s response showed the extent of his economic understanding. A few days ago he summoned the finance minister and the central bank president to complain that such forecasts of declining growth were “unacceptable.”

Elvira Nabiullina, the central bank’s governor, may have felt uncomfortable at the president’s ire. She heads what was considered one of the country’s last independent, serious public organisations, which hiked interest rates by 1.5 percent to 7 percent on March 3 to stem a rouble freefall. The rate increase will slow growth further, even though it squares with the central bank’s concern about inflation: Russia was planning to move next year to an inflation-targeting monetary policy with a floating currency.

Nabiullina has also embarked on a thorough cleansing of the country’s shambolic banking system. Three banks were shut down only last week for non-compliance with money laundering laws, and a total of 400 are scheduled to disappear. In the meantime, the central bank needs to keep liquidity in the banking system to avoid unpleasant consequences.

But Nabiullina’s sensible efforts will be in vain if the country, hardly an investment paradise to begin with, is quarantined. At some point even $500 billion will not look like much to defend the rouble against Putin’s attacks.

A vendor counts Russian rouble banknotes at a market in Moscow, March 3, 2014.

Russian stock markets were down 3 percent on March 14 on news Russian troops were gathering on the eastern border of Ukraine, ahead of a March 16 referendum on Crimea’s secession from the former Soviet republic.