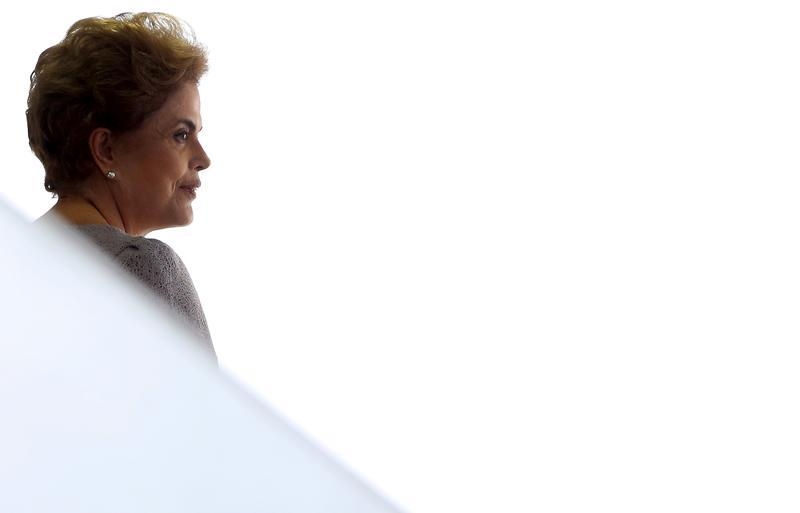 The country’s Senate has impeached the president. Her replacement Michel Temer may be able to use that to his advantage and push unpopular steps to cement recovery next year. But lawmakers who were keen to dump Rousseff may be less willing to back his austerity measures.

Brazil's Senate voted 61-20 on Aug. 31 to impeach suspended President Dilma Rousseff and remove her from office. Michel Temer, her former vice president and the country's interim leader since May, will replace Rousseff immediately and complete her term, which runs through the end of 2018.

The Senate found Rousseff guilty of breaking budget laws to help her win re-election in 2014. She was not accused of personal enrichment. Rousseff, a leftist from Brazil's Workers' Party who first took office in 2011, denounced her ouster as a coup d'état.