One for the books 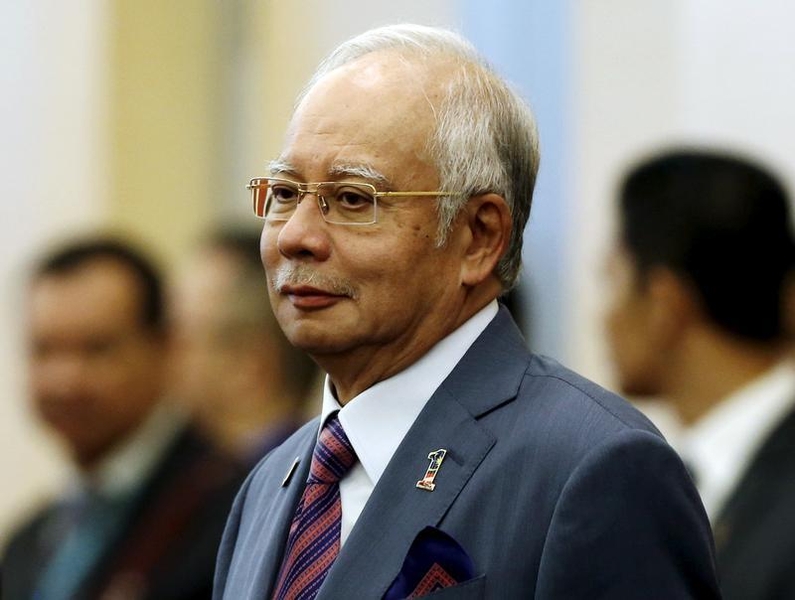 The country’s attorney general says Najib Razak received a $681 mln donation from the Saudi royal family – and then returned most of it. The explanation clears the prime minister of wrongdoing, shoring up his position. But it won’t exactly draw a line under the controversy.

Malaysia’s attorney general said Jan. 26 that $681 million transferred into Prime Minister Najib Razak’s personal bank account was a gift from the royal family in Saudi Arabia and there were no criminal offences or corruption involved.

“I am satisfied with the findings that the funds were not a form of graft or bribery,” Attorney General Mohamed Apandi Ali told an unscheduled media conference.

“There was no reason given as to why the donation was made to PM Najib, that is between him and the Saudi family,” he said.

The attorney general added that Najib returned $620 million to the Saudi royal family as the sum was not used.

He said no criminal offence was committed by Najib in relation to three investigations submitted by Malaysia’s anti-graft agency and that no further action would be taken.