Backed into a corner 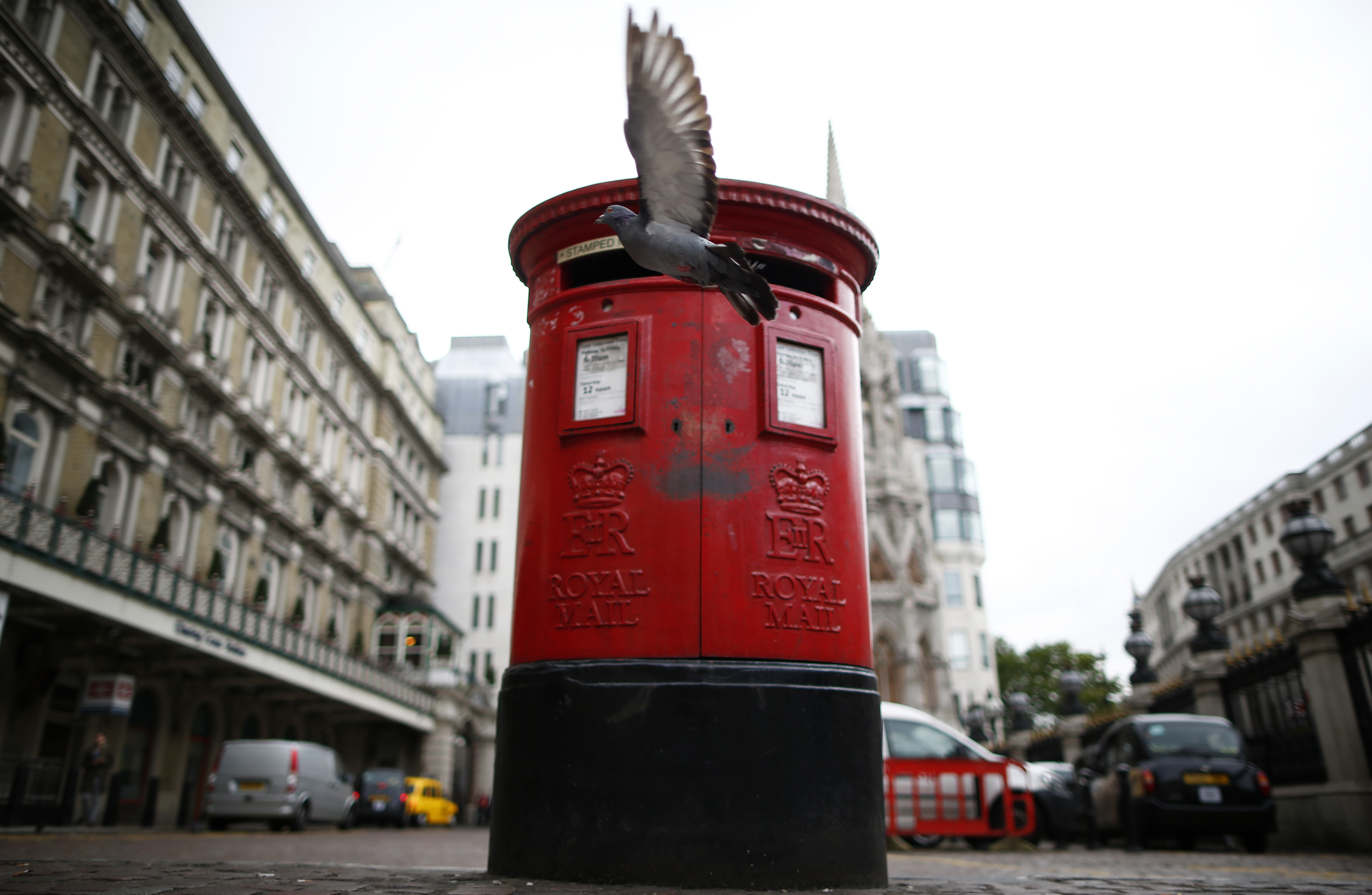 The postal service’s latest warning sent its shares well below its 2013 IPO price. Royal Mail is yet to cut its dividend and has minimal debt, but its main earnings generator is in decline. The risk of a lose-lose scenario involving some kind of UK state support has increased.

Royal Mail narrowed its full-year profit forecast on Jan. 29 and guided to a larger-than-expected decline in addressed letter volumes.

It had reported an adjusted operating profit before costs of 694 million pounds a year earlier.

The company said the decline in addressed letter volumes, excluding political parties’ election mailings, would likely be wider than its forecast range of 4 to 6 percent in 2019-20.

It expects addressed letter volumes to fall 7 to 8 percent for the current year and said the volumes were likely to be outside its forecast medium-term range next year.