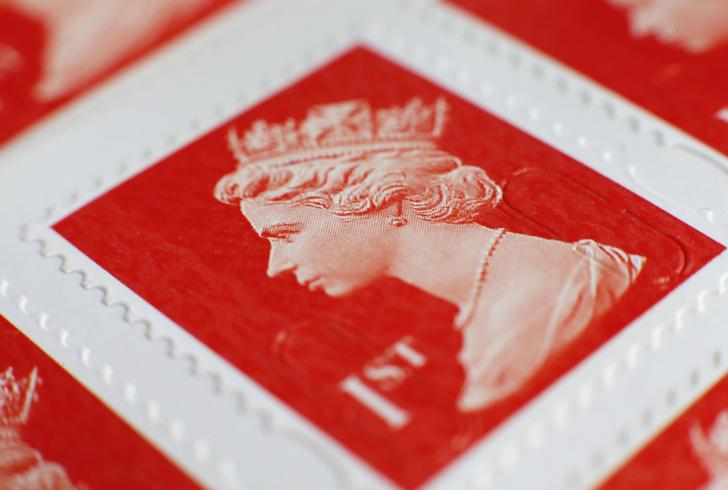 The UK post company says future profit will be hit by its obligation to sustain a pan-national service. There’s a reasonable case for the regulatory change Royal Mail wants. Without reform, the group will struggle to deliver on hopes that have buoyed the post-float share price.

A book of first class postage stamps are seen in detail in Manchester, northern England, September 12, 2013.

Shares in Royal Mail fell 7 percent on May 22 as the recently-privatised British postal company said it will struggle to meet future profit margin targets.

It is concerned that newly emerging competitors in door-to-door delivery, such as Dutch group TNT Post, have an unfair advantage because they are not obliged to provide the so-called ‘universal’ service.

Moya Greene, Royal Mail’s chief executive, said: “without timely regulatory action, direct delivery could undermine the economics of the Universal Service and our ability to generate sustainably a five to ten per cent EBIT margin in our reported business.”

Ofcom, the UK regulator, said: “We do not believe that there is presently a threat to the financial sustainability of the universal postal service. We would expect Royal Mail to take appropriate steps to respond to the challenge posed by competition, including improving efficiency.”

Greene outlined the concerns as the company reported a 12 percent increase in underlying operating profit and a 2 percent rise in overall revenue in the year to March 30.