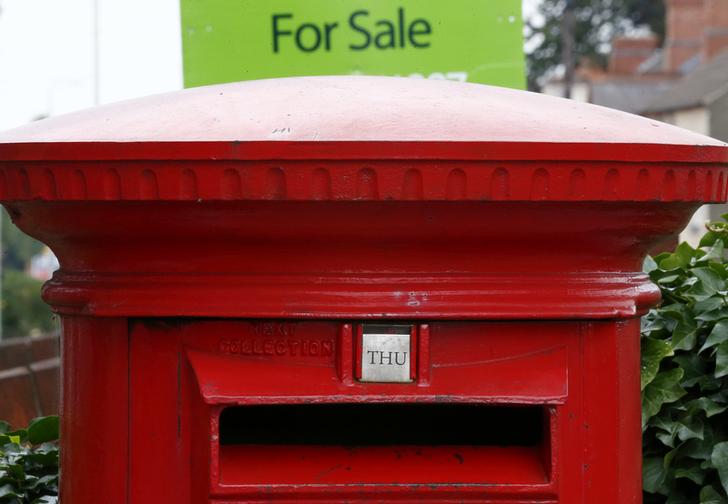 The newly privatised British postal service is an unlikely candidate for irrational exuberance. The nearly 500-year-old outfit has turned itself round but growth prospects are at best pedestrian. Blame hype, yield-seeking, and investors getting ahead of themselves on valuation.

Shares in Royal Mail, the newly privatised British postal service, soared on their market debut on Oct. 11. The stock rose nearly 40 percent to hit a high at 456 pence a share, for a market capitalisation of about 4.6 billion pounds. It had priced at the top end of its range a day earlier, at 330 pence a share.
Billy Hayes, general secretary of the Communication Workers Union, which represents most of the Royal Mail’s staff, told Reuters the float was “outrageous” and had undervalued the company by a billion pounds. However, Business Secretary Vince Cable denied the listing was underpriced. “You get an enormous amount of froth and speculation in the aftermath of a big initial public offering of this kind,” Cable told the BBC. “What matters is where the price eventually settles.”
One-third of the share sale was reserved for individual investors, who placed orders for seven times the shares they were offered. In the tranche reserved for institutional investors, orders were 20 times the shares offered.