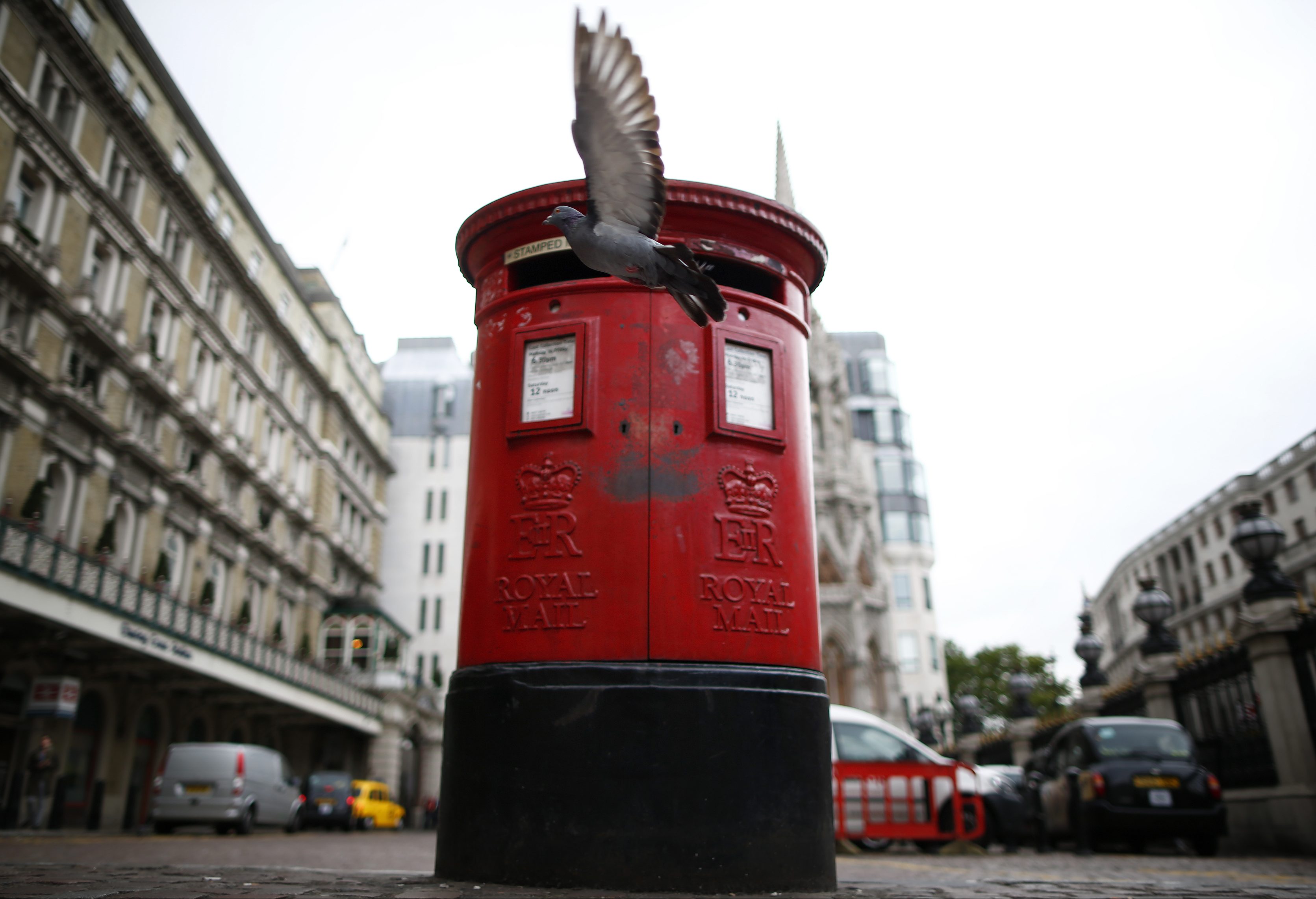 The delivery service partly blames its profit warning on poor worker productivity. While keeping a progressive dividend pledge will please investors irked by its new CEO’s pay, Royal Mail needs more investment to solve its operating issues. It could wind up doing the opposite.

Royal Mail on Oct. 1 forecast a 20 to 28 percent drop in full-year adjusted operating profit in the face of worse than expected pressures on letter volumes and productivity.

The company said it expects to cut costs by only 100 million pounds, well below the 230 million pounds forecast previously. A range of short-term cost actions will be implemented, it said without elaborating.

The former British postal monopoly has been struggling to stem falling letter volumes in the era of e-communication and more recently warned that the new European data and privacy law could reduce traditional marketing mail.

Royal Mail said it expects productivity for 2018-19 to be significantly below its previous target, which was at the upper end of the 2 to 3 percent range.

It also said that labour market and other cost pressures would have a higher than expected impact on margins at the company’s fast-growing European parcel business, GLS.