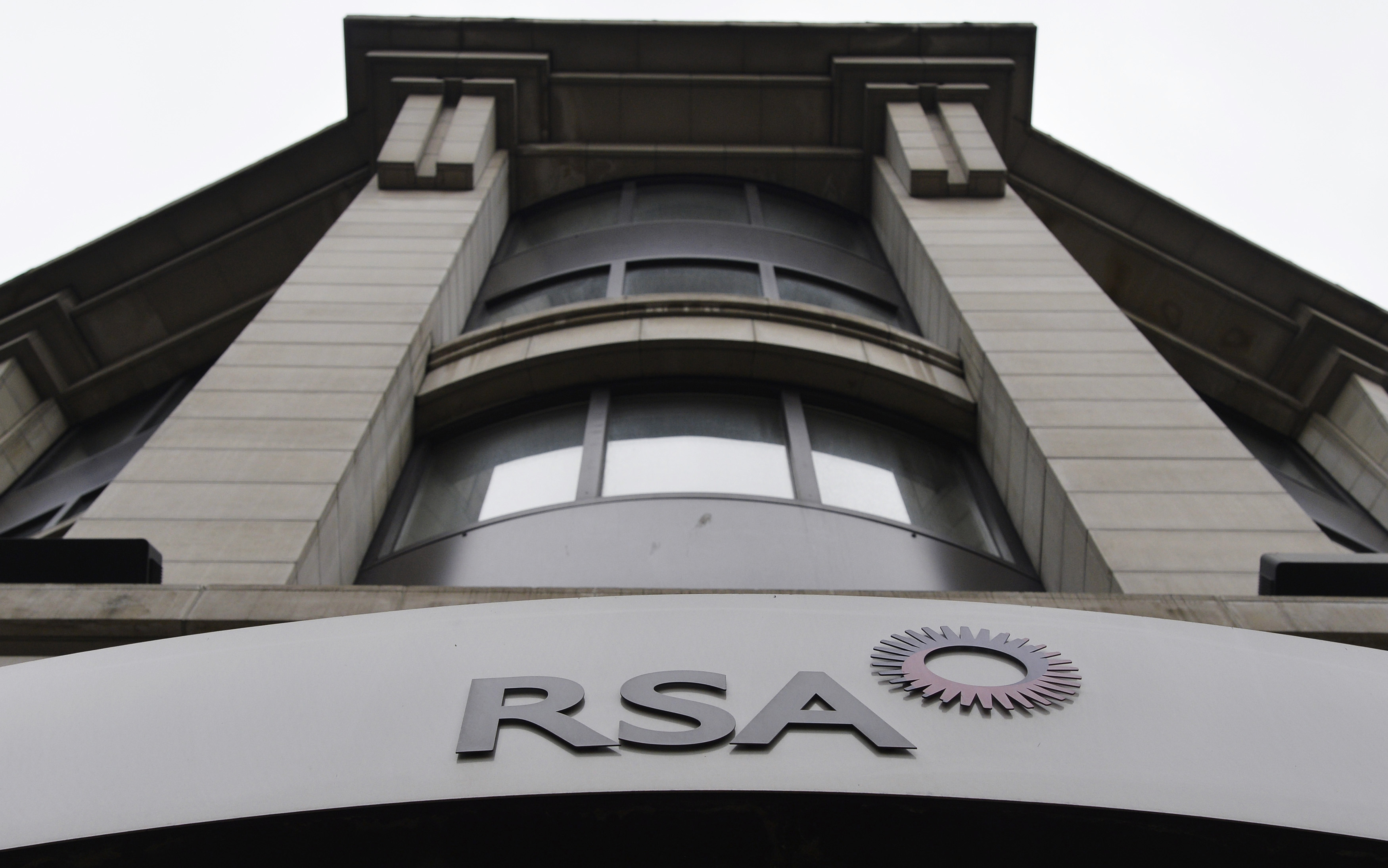 Both UK insurers can dodge post-EU referendum blues. Falling rates pose a risk to their half-year positions, but operations are solid and sterling’s slide helps groups with big overseas earnings. Losing EU market access is also less of a threat than it might appear.

A sign of RSA insurance company is pictured outside its office in London in this December 13, 2013 file photo. RSA Insurance Group surged 11.3 percent after Zurich Insurance said on July 28, 2015 it was weighing up a bid for the British group with a market capitalization of 4.4 billion pounds ($6.9 billion). Zurich fell 3 percent. REUTERS/Toby Melville/Files - RTX1M3SG

Aviva on Aug. 4 announced an operating profit before tax of 1.3 billion pounds for the first half of the year, up 13 percent on the same period in 2015. The UK insurer said it would pay a dividend of 7.42 pence per share, up 10 percent year-on-year, and added its estimated capital ratio under Solvency II was 174 percent, compared with 180 percent at the start of the year.

RSA said underlying profit before tax rose 26 percent to 258 million pounds, while its interim dividend per share rose 43 percent year-on-year to 5 pence. The group's combined operating ratio, which measures how claims compare with premiums, improved to 94.7 percent year-on-year from 97.2 percent.