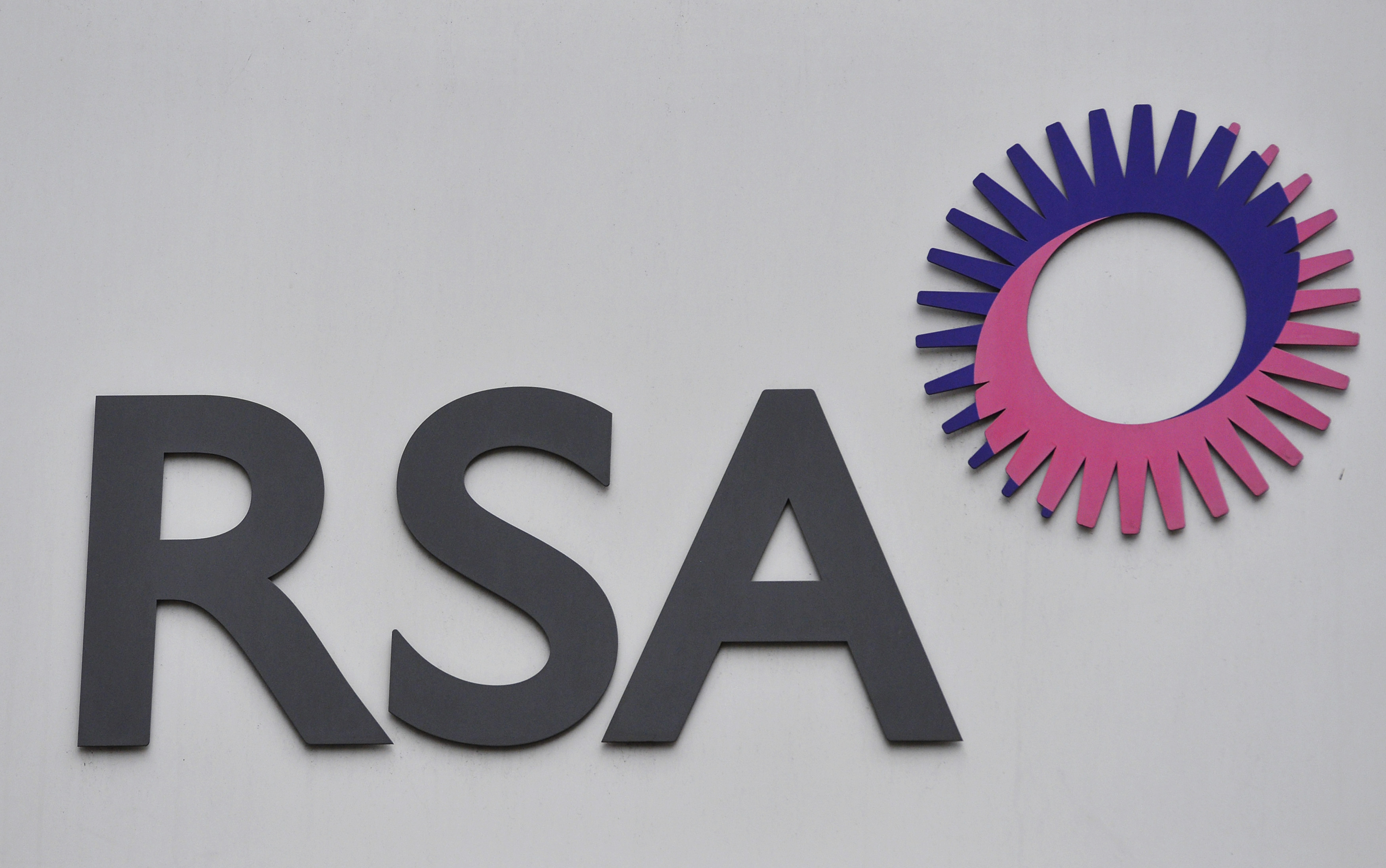 The UK group’s operating profit rose by a quarter in 2016, pushing its shares up 6 pct. The results vindicate CEO Stephen Hester’s small-is-beautiful strategy. Diversified giants like Axa and Allianz should benefit from scale. But performance – and valuations – suggest otherwise.

A logo of RSA insurance company is pictured outside its office in London December 13, 2013. RSA's chief executive Simon Lee has quit after the insurer warned on profits for the third time in six weeks, prompting the chairman to initiate a review that could lead to the sale of part of the business. REUTERS/Toby Melville (BRITAIN - Tags: BUSINESS LOGO) - RTX16GSP

RSA’s combined operating ratio – a measure of profitability – fell to 94.2 percent from 96.9 percent in 2015. A lower level is indicative of higher profitability, while a figure above 100 percent indicates a loss.

Zurich Insurance Group, a Swiss multiline insurer, in 2015 made an all-cash offer for RSA at 550 pence per share. Zurich subsequently withdrew the bid due to a deterioration in performance at its general insurance business.