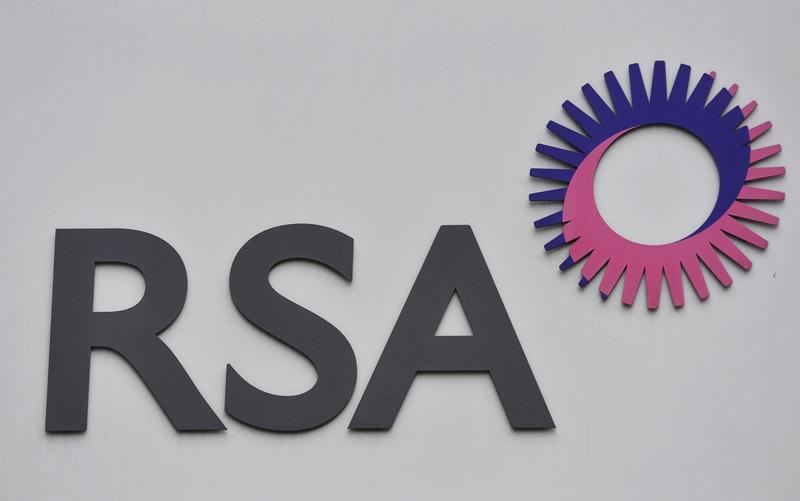 Five years after a union with Zurich Insurance fell through, the UK insurer has a 7.1 bln pound offer from Canadian and Danish suitors. RSA will grab an all-cash bid that comes with a 50% premium. The buyers’ need for fat synergies will discourage counter-proposals.

A logo of RSA insurance company is pictured outside its office in London December 13, 2013.

RSA said on Nov. 5 it had received a 7.1 billion pound takeover proposal from a consortium including Canada’s Intact Financial and Danish insurer Tryg regarding a possible offer for the company.

The proposal, which was made on Oct. 2 and may or may not lead to an offer being made for RSA, comprises 685 pence in cash per RSA share, plus payment by RSA of an announced interim dividend of 8 pence per share.

RSA’s board said it had indicated to the consortium it would be minded to recommend the proposal and said it was engaged in discussions with the consortium in relation to the possible offer.