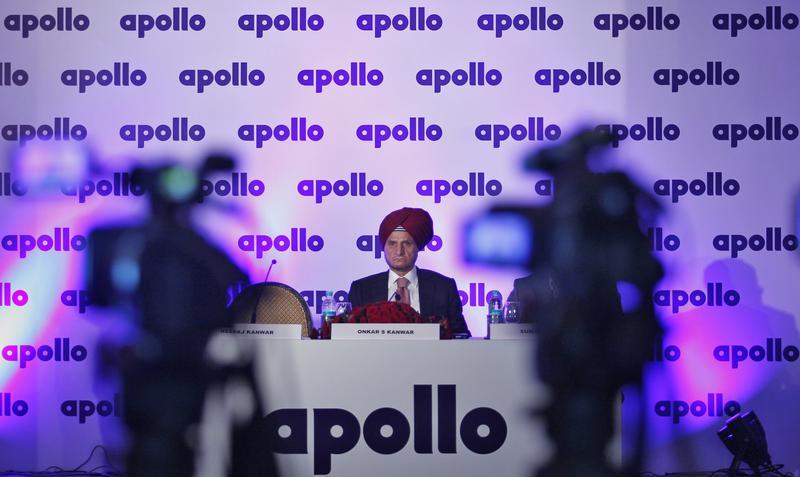 A cross-border tire deal could deflate the appeal of joint ventures in China. The complaint filed last week by Cooper Tire & Rubber against its agreed Indian buyer, Apollo Tyres, is only half the story. A legal spat raised by the U.S. group’s minority partner in China could unravel a venture there. For multinational corporations with shared Chinese operations, it’s the case to watch.

Immediately after the $2.5 billion transaction was announced in June, workers at Cooper Chengshan Tire went on strike. Such stoppages have become more common in China, though they usually relate to pay or work conditions. In this case, the laborers say they’re worried about the amount of money Apollo is borrowing and cultural divisions with India.

The story doesn’t entirely add up. For one thing, according to court documents, Apollo told Cooper it believes the minority shareholder in the venture, Chengshan Group, arranged the strike. The Chinese union also took the unprecedented step of placing advertisements in the Wall Street Journal questioning the deal. Based on the published rate cards, the amount spent on those ads would have equaled roughly a week’s worth of wages for 1,200 factory employees.

It also isn’t hard to imagine that Chengshan Chairman Che Hongzhi, a “highly influential” figure in the Shandong region, according to Cooper’s court filing, might be experiencing seller’s remorse. In 2010, Cooper bought another 14 percent of the venture for $18 million, increasing its stake to 65 percent. The Financial Times reported that the venture accounted for about a quarter of Cooper’s revenue and profit last year. That implies Che’s remaining holding could be worth some $200 million.

Cooper’s representatives have been blocked from entering the factory. Under terms of the partnership, the U.S. company is supposed to be able to buy out Chengshan in the event of a disagreement or seek arbitration in Hong Kong. However, Chengshan recently won a ruling in Weihai to keep the dispute’s resolution local and is proceeding with a court claim to dissolve the joint venture.

If Che succeeds in bypassing the venture agreement, it would be a real eye-opener for foreign companies in China. Two years ago, Nestle paid $1.7 billion for a 60 percent stake in confectioner Hsu Fu Chi. General Electric, Daimler and other large companies also have ventures in the country. For Apollo, the Cooper deal ultimately hinges on its ability to win over unhappy U.S. workers. For outsiders, the China dispute is where the rubber could meet the road.

Cooper Tire & Rubber on Oct. 4 filed a complaint against Apollo Tyres in a Delaware court, seeking to compel its Indian buyer to accelerate plans to close the deal. The $2.5 billion transaction faces grievances from U.S. steelworkers and factory workers at a Cooper joint venture in China.

The disputes have led to a disagreement over the negotiated price of $35 a share.

“Cooper has acknowledged to Apollo that some price reduction is warranted. The issue now is by how much,” Apollo said in a statement on Oct. 6.

Cooper said the labor disagreements are part of the risks Apollo assumed when it entered the merger agreement.