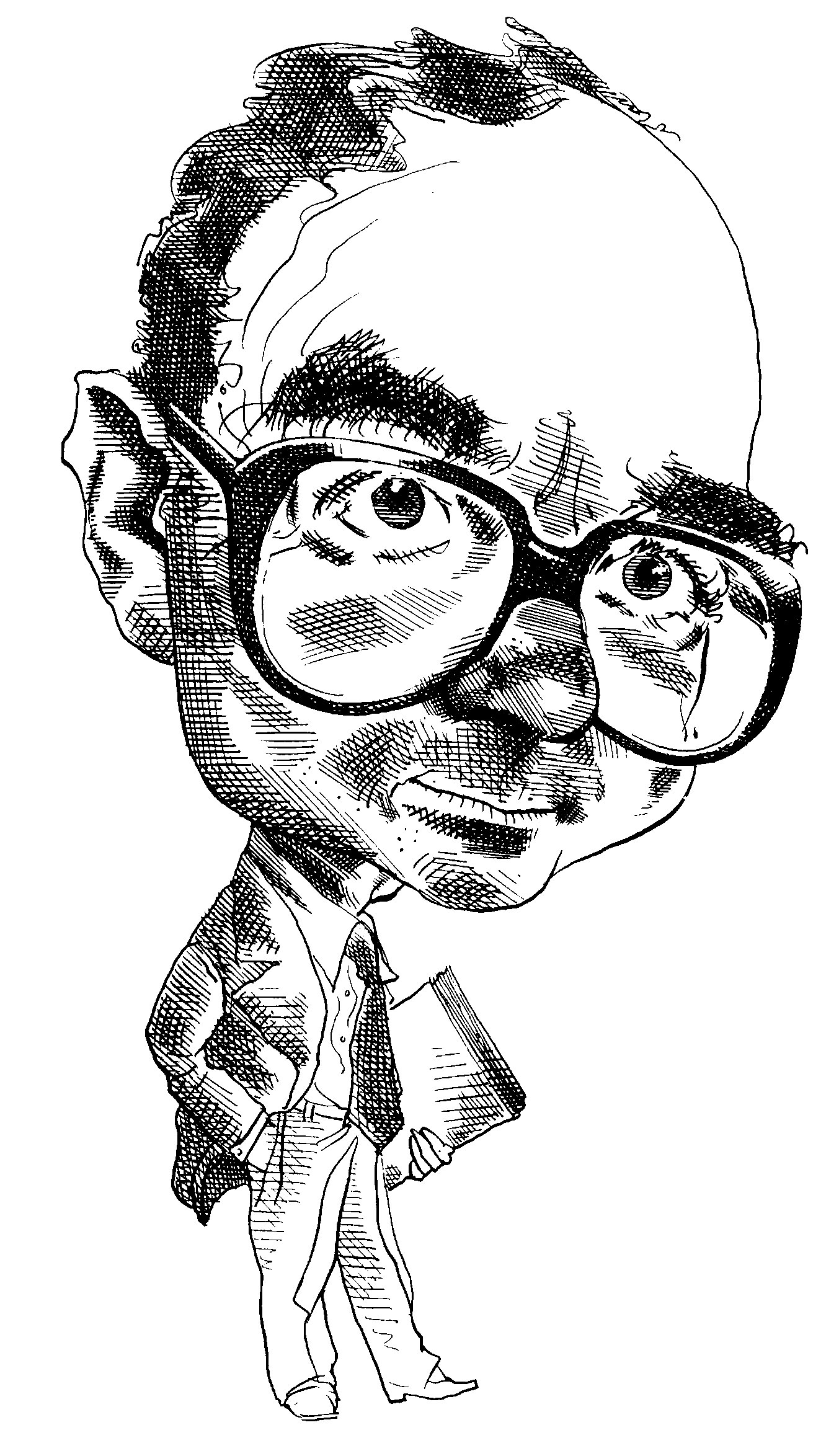 Hans-Joerg Rudloff’s retirement at 73 comes at an unhelpful time for Barclays. The UK lender’s chairman of investment banking is stepping down after a distinguished career that spanned five decades – long enough for any banker. Rudloff’s achievements are myriad. A doyen of the eurobond market, which he helped create in the 1960s, 70s and 80s, Rudloff also saw the potential in Russia and central Europe in the 1990s, long before emerging markets became fashionable.

Right now, farsightedness is precisely what Barclays needs as the future of the investment banking industry and the UK firm’s place within it are not clear. Leverage constraints and U.S. regulation on the capitalisation of subsidiaries constrain the global strategy. Rudloff has been here before. He transformed Credit Suisse First Boston, which he ran from 1989 to 1994, into a contender to Wall Street at a time when most felt the U.S. banks would dominate utterly.

Barclays’ ability to compete on equal terms with Wall Street owes much to Rudloff’s backing of its 2008 purchase of Lehman Brothers. Without that deal, Barclays’ investment bank would be in a tougher bind now: last year equities trading and advisory – the old Lehman rump – outshone fixed income trading, the core of the old Barclays Capital.

True, Rudloff’s strong ties to former Barclays Chief Executive Bob Diamond mean that his exit helps break with a troubled recent past. But that is offset by the loss of the institutional memory of Rudloff’s 16 years at Barclays. A continuity figure and mentor could help Chief Executive Antony Jenkins win support as he seeks to foster needed cultural change. There is much in Barclays’ past that underpins its future value.

Hans-Joerg Rudloff, Barclays’ chairman of investment banking since 1998, will retire aged 73 at the end of February after a 50-year career.

An internal memo sent by Barclays co-heads of investment banking, Eric Bommensath and Tom King, and seen by Breakingviews, spoke of Rudloff’s “stewardship” and “exceptional skills as a banker.”

Rudloff was chairman and chief executive of Credit Suisse First Boston between 1989 and 1994.