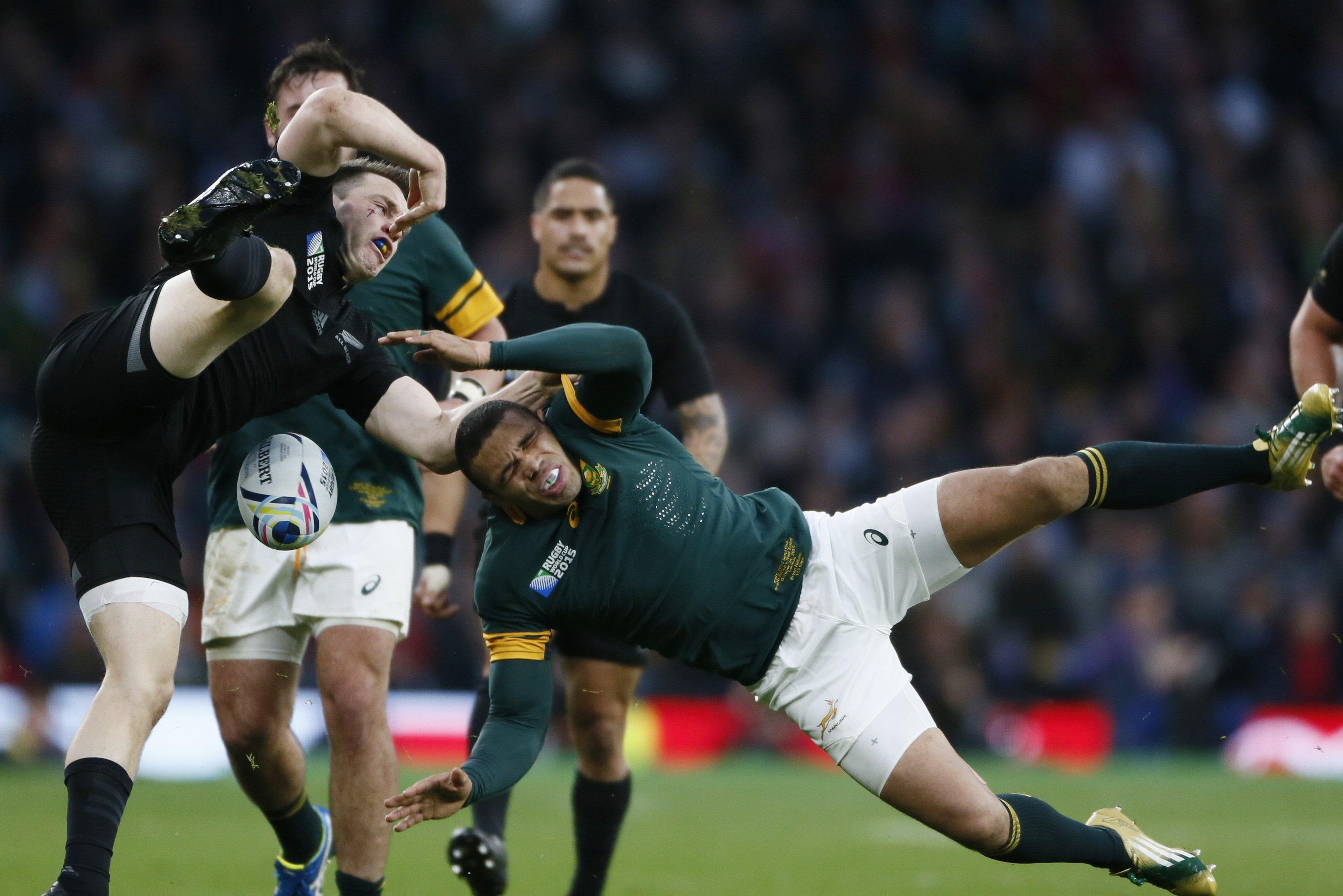 New Zealand’s antitrust tsar has blocked a planned merger between Vodafone’s Kiwi unit and Sky Network. That’s irksome for the UK giant but far worse for its local partner. Despite owning rugby and other great sports rights, Sky is bleeding pay-TV subscribers. It needs a Plan B.

Bryan Habana of South Africa (R) fights for the ball with Ben Smith of New Zealand (L) during their Rugby World Cup Semi-Final match at Twickenham in London, Britain, October 24, 2015.

The Commerce Commission, New Zealand’s antitrust watchdog, said in a statement that its concerns about the NZ$1.3 billion ($930 million) deal outlined in October had not been assuaged.

The deal was first proposed in June. The regulator had delayed its decision until February after asking Sky Network and Vodafone for more details. Rival telecommunications company Spark New Zealand had fiercely opposed the deal.

According to the New Zealand media, Commissioner Mark Berry said in a press conference following the decision that 65 submissions were made on the proposed deal, the most that the commission had ever received on a merger.