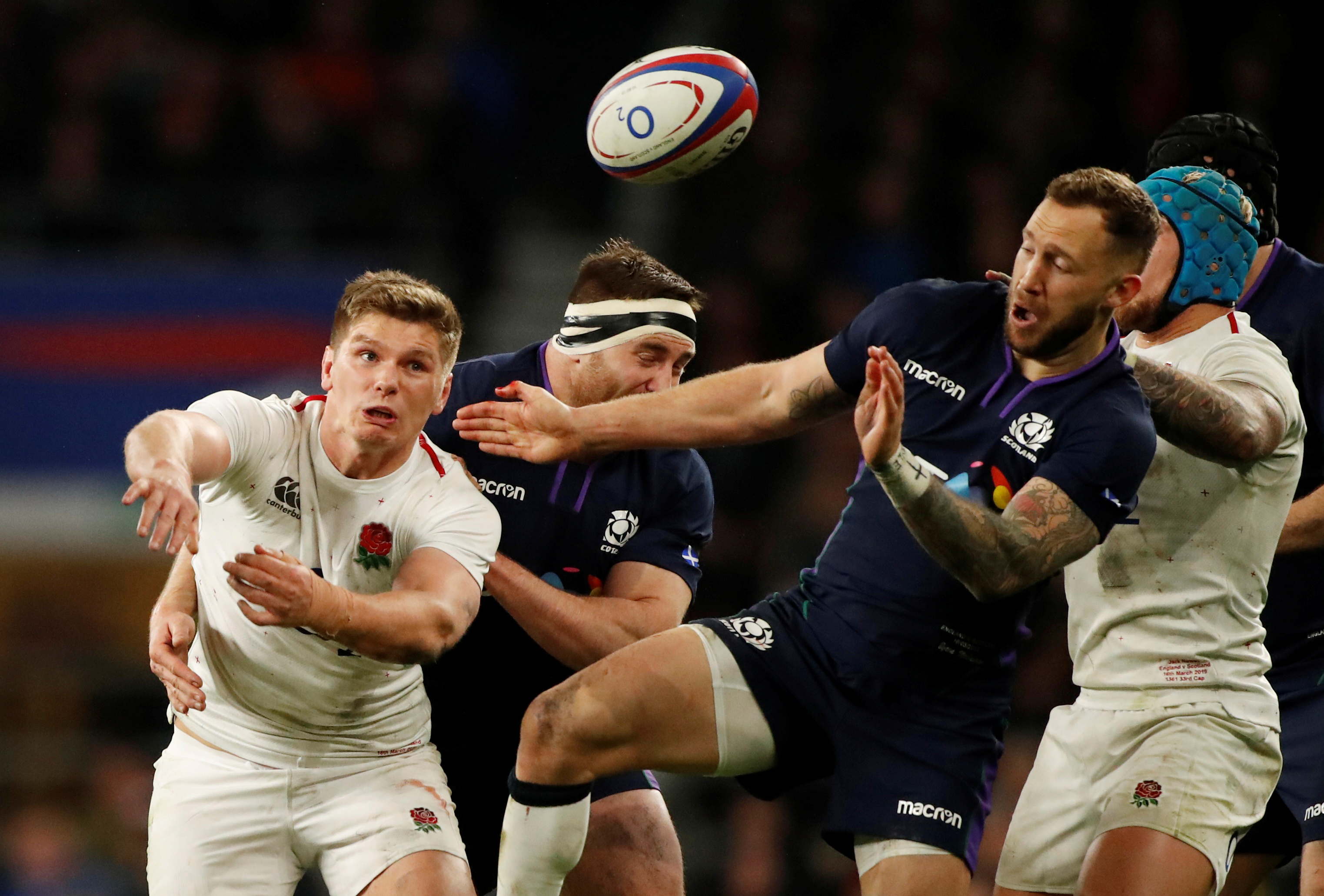 Buyout group CVC has bid 500 million pounds for a 30 pct stake in the sport’s Six Nations Championship. Rugby’s governing body envisages a grander global tournament without surrendering control. Who prevails depends on how desperate a few European unions are for cash.

The governing body said the proposed Nations Championship could be supported by a partnership with Swiss-based sports marketing firm Infront, guaranteeing nearly 5 billion pounds over an initial 12-year period.

CVC has offered 500 million pounds to acquire a 30 percent stake in the Six Nations rugby tournament, the FT reported on March 13.

Wales beat Ireland 25-7 on March 16 to win the 2019 Six Nations Championship, completing a so-called Grand Slam in winning all their games.