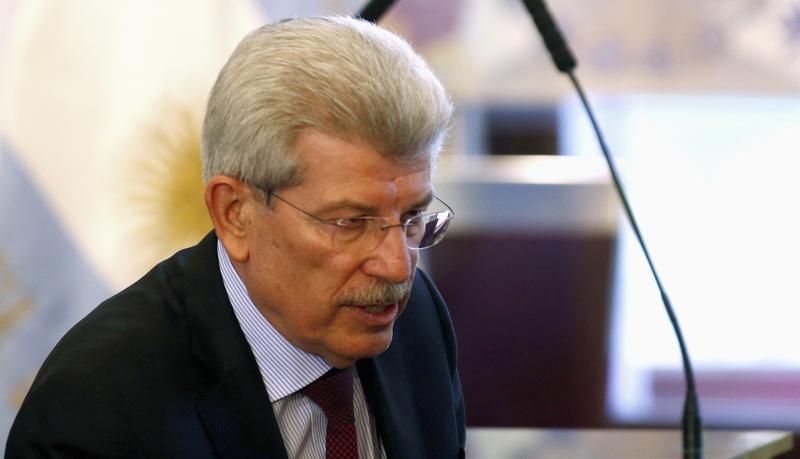 Juan Carlos Fabrega’s resignation makes Alejandro Vanoli its fourth boss in as many years. He has to try to combat spiraling inflation and dwindling reserves while dealing with President Cristina Fernandez’ interventionist policies and a debt default. He’s unlikely to last long.

Juan Carlos Fabrega resigned as president of Argentina’s central bank on Oct. 1 after a dispute with the government on fighting inflation. He has been replaced by Alejandro Vanoli, who was the head of the country’s markets regulator.

The Argentine consumer price index, which had suffered from credibility problems, was replaced in January 2014 with the CPINu, which has reported inflation of 18.2 percent over the first eight months of 2014. However its reported August CPINu inflation figure of 1.3 percent was half the 2.6 percent unofficial estimate of private economists.