Dual to the death 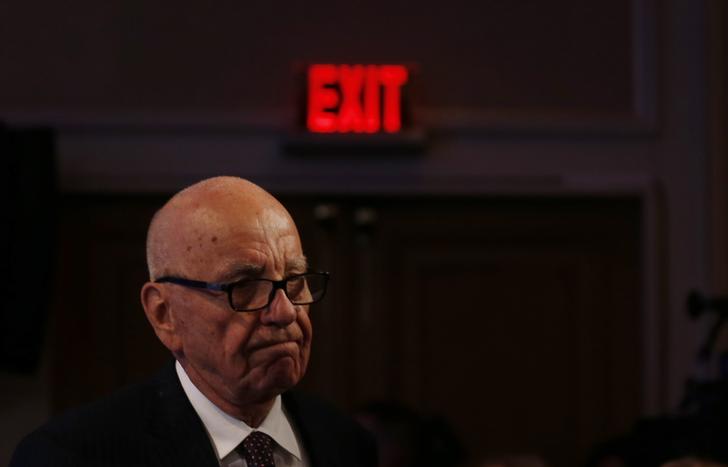 About 47 percent of News Corp’s Class B shares voted to eliminate the company’s dual-class capital structure at the annual meeting held on Nov. 13.

All of the nominated directors, including Rupert Murdoch and his sons Lachlan and James, were elected to the board. Rupert won with about 112 million shares voting for him and almost 54 million against. Murdoch’s family trust owned 76.7 million shares and Prince Alwaleed bin Talal, who is allied with the media mogul, owned 13.2 million, as of the proxy filing in September.