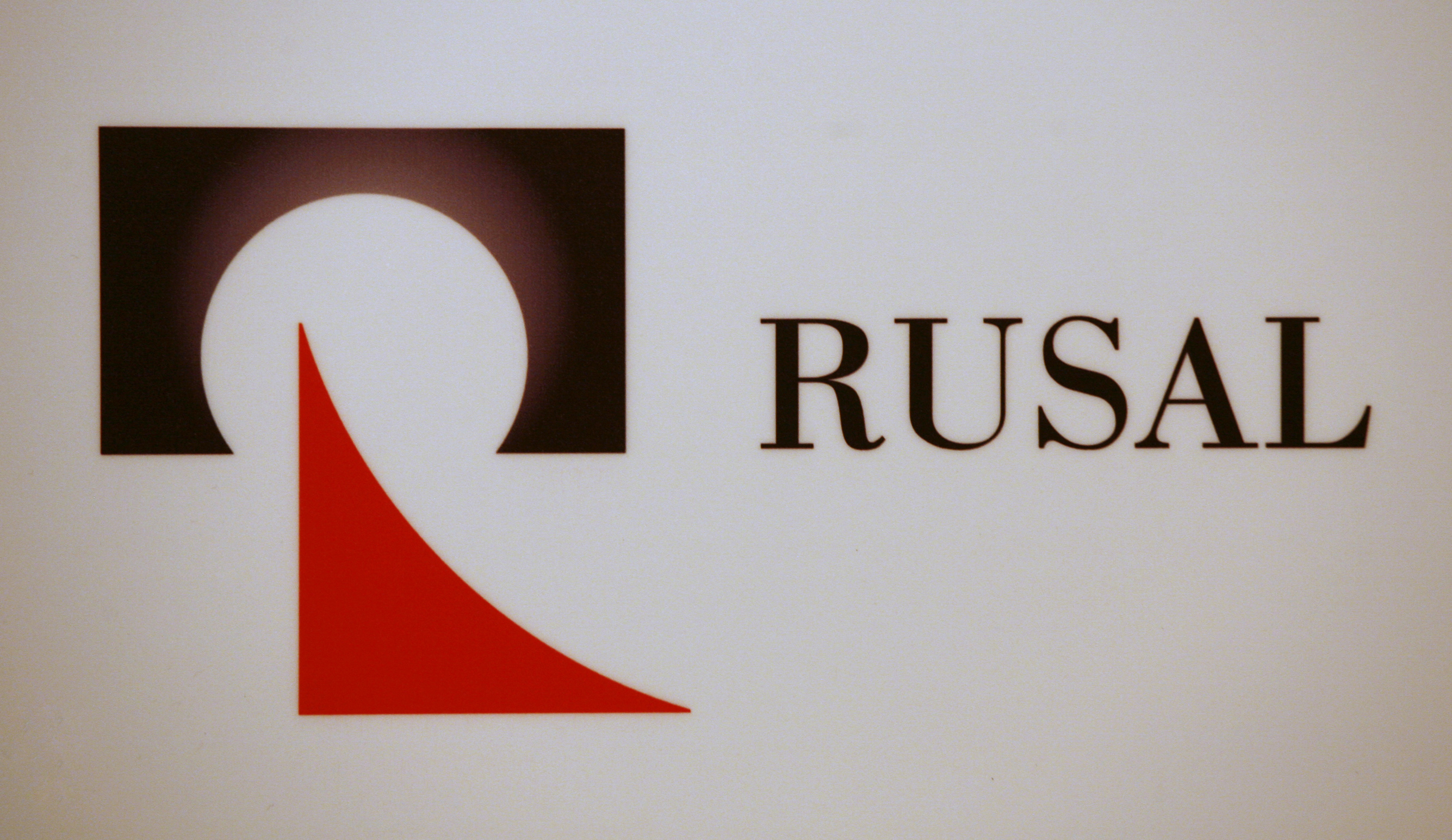 Viktor Vekselberg is shocked – positively shocked – that the company he has chaired since its inception could find itself in such a “deep crisis”. So he says he is quitting his chairmanship of UC RUSAL, while the Russian aluminium giant’s controlling shareholder, Oleg Deripaska, says he would have fired his former ally anyway. Of course the row has little to do with corporate governance.

Vekselberg has been at the helm of RUSAL ever since the three-way merger that created it in 2007. He has a 15.8 percent stake in the company, but Oleg Deripaska, who owns 47 percent of the shares and is the chief executive, is calling the shots. The biggest bone of contention between the two men is RUSAL’s 25 percent stake in Norilsk Nickel, another Russian metals behemoth. It was acquired for a top price in 2007, just before the crisis struck, and levered RUSAL to the point of disaster.

Deripaska is locked in a seemingly hopeless conflict with Norilsk’s controlling shareholder Vladimir Potanin. Vekselberg wants RUSAL to sell the stake. Deripaska has turned down as too low several Norilsk offers to buy it back. The suspicion is that he is still harbouring ambitions to merge both companies.

Shareholders of RUSAL don’t lack reasons to be unhappy. The shares are down more than 40 percent since the company botched its listing in Hong Kong in January, 2010. But Vekselberg has been part of the problem, and makes an improbable defender of hapless minority holders. So the question is why he would choose to jump ship now.

The answer may have to do both with Vekselberg’s other interests and Russia’s evolving political landscape. Never the shrinking violet, he has been known both for his hard-nosed defence of his investment and his proximity to power. He’s part of the trio of infamous oligarchs who successfully scuppered BP’s deal with Rosneft. Separately he is in talks to sell his energy interests to state-owned Gazprom – a deal that was postponed due to his company’s own high debt. Deripaska himself is said to have fallen out of favour with the Russian government.

Vekselberg might have felt this is the right moment to push for a sale of the Norilsk stake that would solve his own problems in one stroke.

Russian billionaire Viktor Vekselberg quit on March 13 as chairman of the world’s largest aluminium producer, UC RUSAL, saying the heavily indebted company was in deep crisis after a long battle with rival oligarch Oleg Deripaska.
Vekselberg’s exit widens a rift with controlling shareholder Deripaska, who had sought to build a Russian metals and mining business on a global scale by merging RUSAL with Norilsk Nickel, the world’s top nickel and palladium miner.