Phoenix from the shame 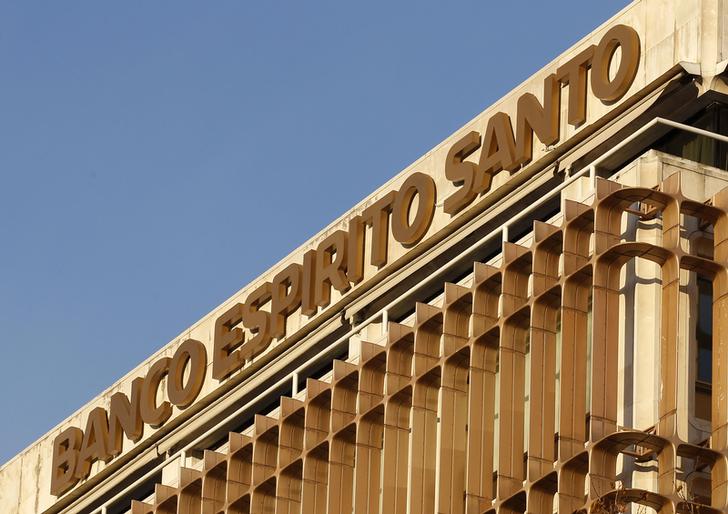 The Bank of Portugal thinks Banco Espirito Santo’s healthy rump can be sold early next year. But dashing to offload Novo Banco could leave other domestic banks with losses. Unless Portuguese bank regulation wants to take another reputational hit, a sale shouldn’t be fast-tracked.

The good bank formed from the rescue of Portuguese lender Banco Espirito Santo could be sold by the middle of next year, central bank governor Carlos Costa said on Nov. 17.

“We see indicative offers at the beginning of the year (2015) and that there are binding offers in the middle of the second quarter,” Costa told a parliamentary committee investigating BES’s collapse.

Costa said that if the sale could be done at a small discount while maintaining appropriate competition and lending levels, then Portugal would have “passed through the storm.”

However, if the sale resulted in a loss relative to the initial 4.9 billion euros ($6.1 billion) injected to save BES, it could be borne by the banks that contribute to the resolution fund used for the bailout, Costa said.

In the same hearing, Costa said the Bank of Portugal was investigating the former management of BES over suspected illegal debt issuance via a Swiss go-between to prop up the bank founding family’s creaking business empire.