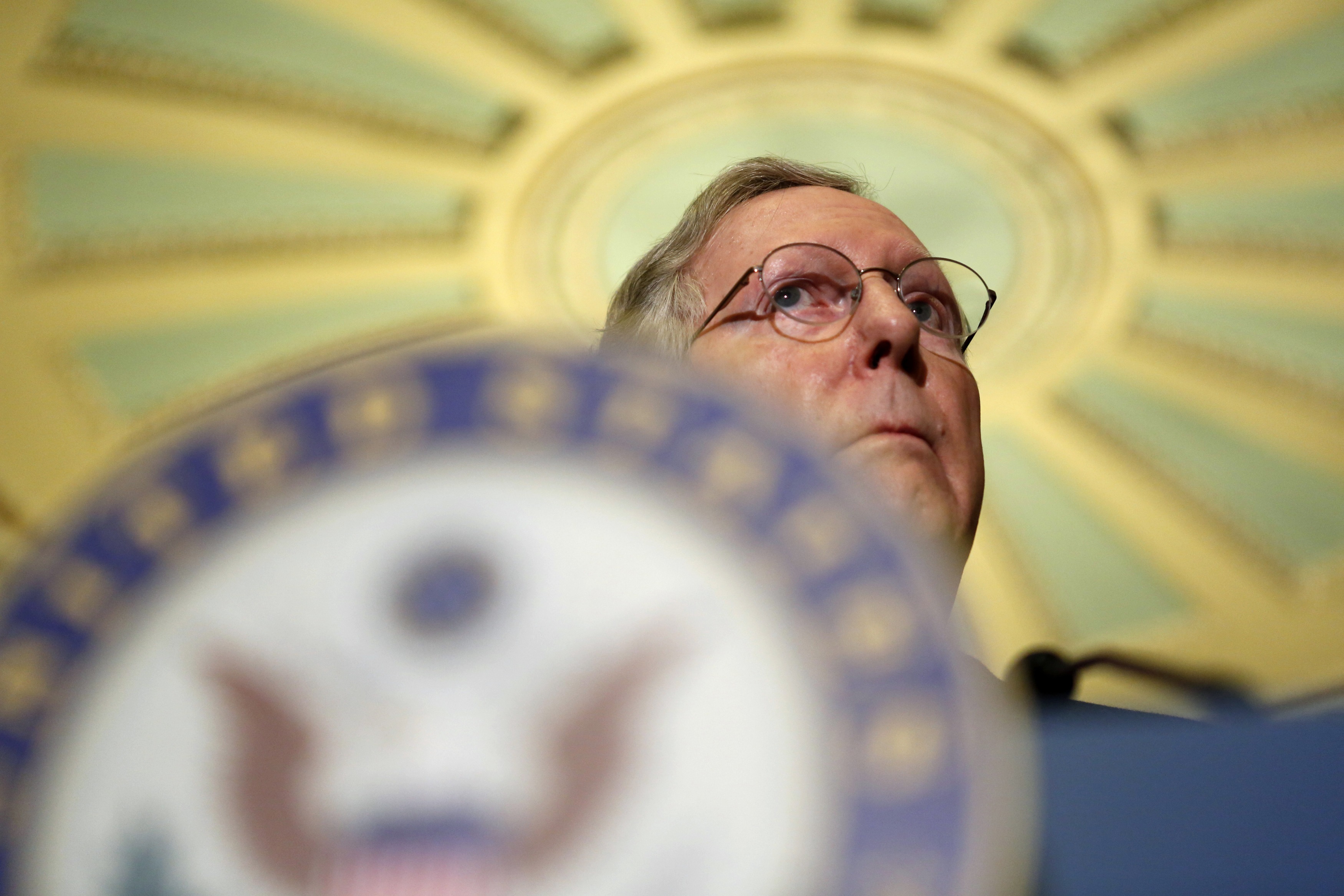 The Republican Senate plan snuck in tax breaks for oil and gas partnerships, real-estate investment trusts and other sectors. One hiccup puts the research tax credit favored by business at risk. But overall, corporate America and the wealthy may receive an early Christmas gift.

Congressional Republicans are working to reconcile two different tax plans after the U.S. Senate approved its proposal on Dec. 2. Both plans reduce the corporate tax rate from 35 percent to 20 percent, but the rate cuts for individual income are temporary in the Senate plan and permanent in the U.S. House of Representatives version. The Senate plan also increases exemptions under the alternative minimum tax for individuals and retains the AMT for corporations. Both provisions are repealed under the House bill, which was passed in November.

The Joint Committee on Taxation said on Nov. 30 that under dynamic scoring, which takes into account the growth effects of tax cuts, the Senate bill would add $1 trillion to the deficit over a decade.