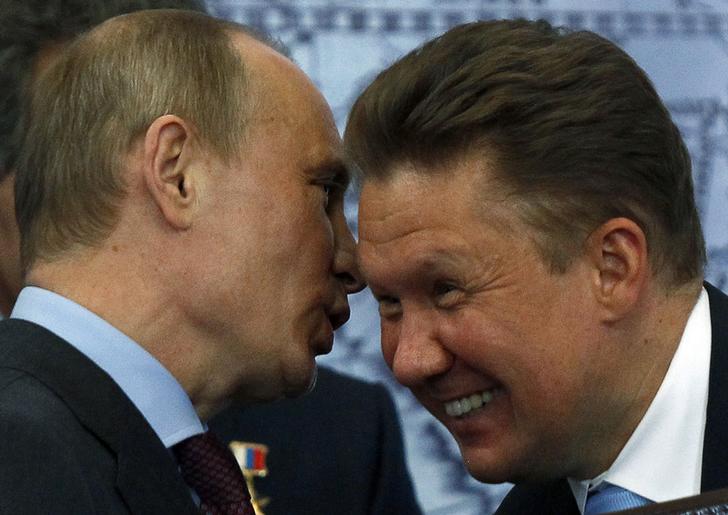 The 20 pct slide in the gas giant’s shares during the Kiev-Moscow spat looks like an overreaction. Gazprom has become less reliant on Ukraine as a transit point. Its valuation reflects its status as a Kremlin tool. A chillier investment climate in Russia is a bigger threat.

Russian President Vladimir Putin said on March 4 that Gazprom would remove a price discount on gas for Ukraine, after the country warned it would not be able to pay in full for its February gas deliveries. The discount was agreed as part of a $15 billion financial aid package Russia extended to Ukraine in December, after Kiev turned down an offer to sign a deal with the European Union.

More than half of Russia’s gas exports to Europe travel through Ukraine. Europe relies on Russia for about 30 percent of its gas needs.