From Russia with gov 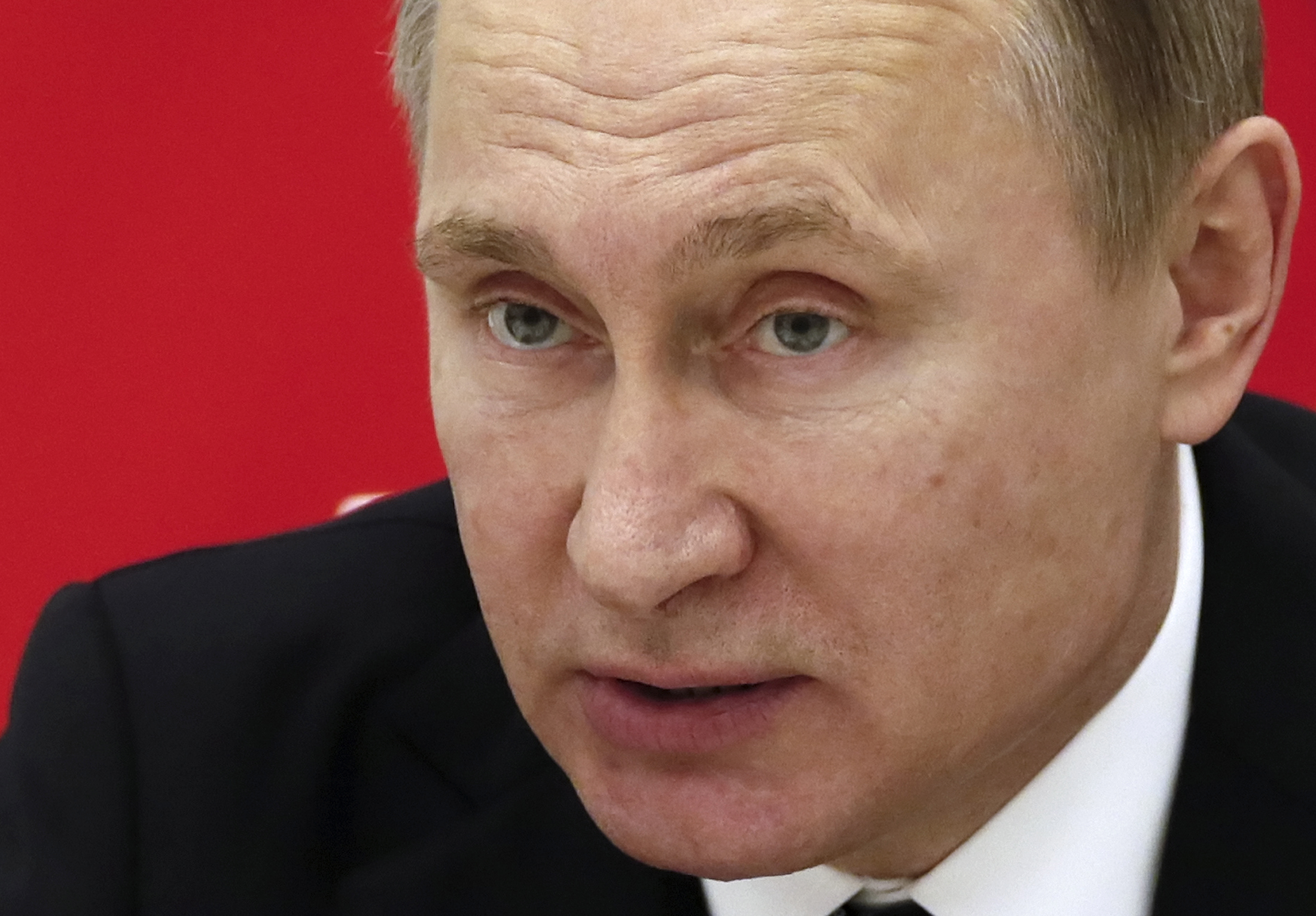 Low oil prices mean Moscow either has to cut public spending, raise commodity taxes or accept a high budget deficit. Flogging minority stakes in state companies would be one way out. But new hints of a possible deal with OPEC to cut production offer a cleaner solution.

Russian President Vladimir Putin speaks during a meeting of the Presidential Council for Science and Education at the Kremlin in Moscow, Russia, January 21, 2016

Russia’s Foreign Minister Sergei Lavrov on Feb. 2 opened the door to negotiations with the Organization of the Petroleum Exporting Countries for a potential cut to oil production. Following a meeting with his counterpart in the United Arab Emirates, Lavrov said that Russia would be willing to sit down with OPEC to address the slide in oil prices.

Venezuela had already made efforts to persuade its fellow OPEC members and major producers outside the cartel such as Russia to discuss potential cuts to supply. Brent crude oil traded at $33 per barrel on Feb. 2, down 14.6 percent since the beginning of the year. The benchmark hit a 12-year low of $27.10 per barrel on Jan. 20.

The heads of Alrosa, Aeroflot, Rosneft, Bashneft, VTB, Russian Railways and Sovcomflot met with Russian President Vladimir Putin on Feb. 1 to discuss privatisation plans, the Financial Times reported. Following the meeting, Putin said that the Russian state should retain control of strategic companies when privatising stakes in those firms.

Russia’s central bank said on Jan. 29 that it had relaxed rules governing banks’ exposure to one borrower or a group of related borrowers. All Russian banks can also use more favourable exchange rates for the period Jan. 1 to March 31 when assessing whether they comply with rules on their risk concentrations, the bank said in a statement.