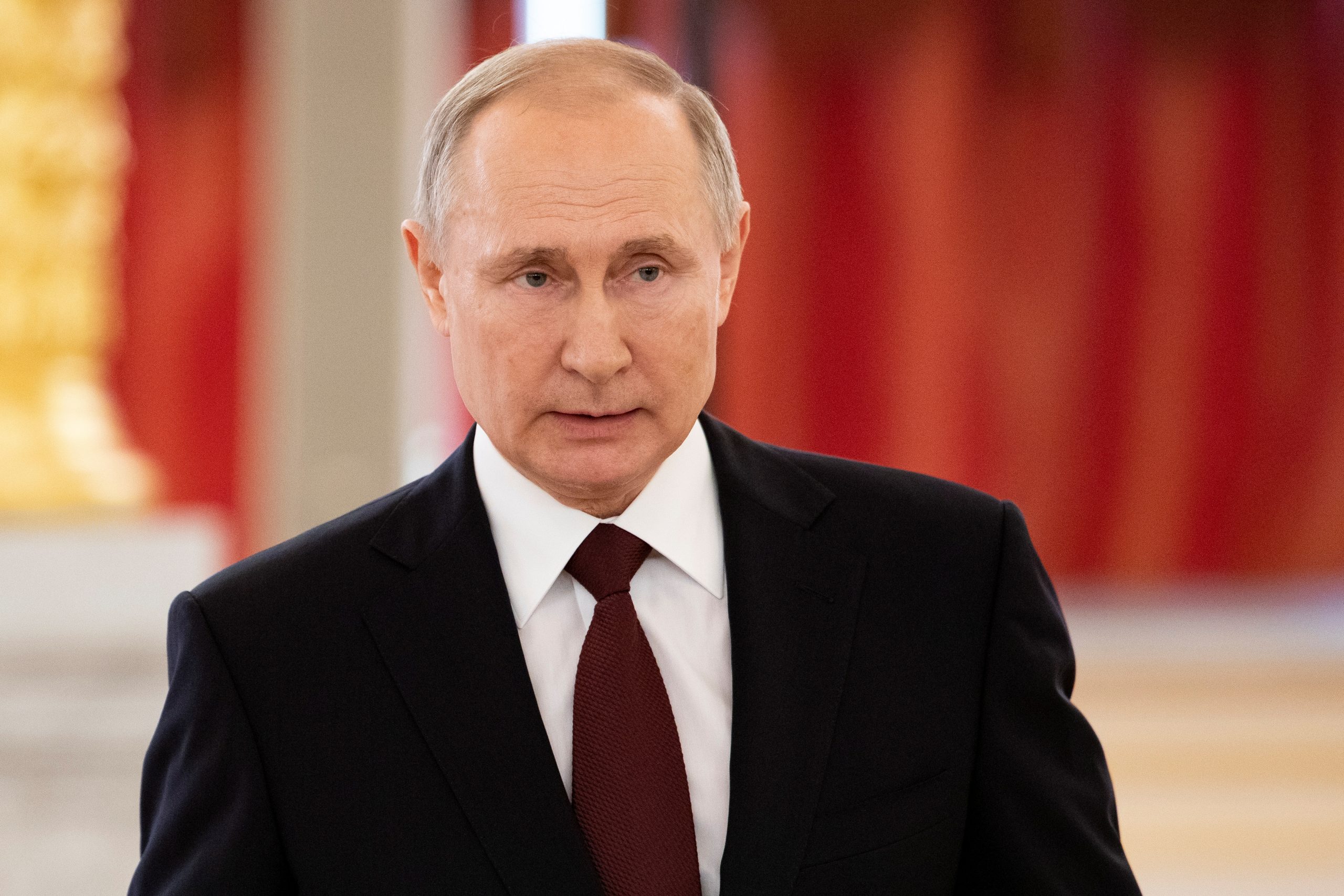 The country’s National Wealth Fund may buy the central bank’s 50% stake in Sberbank for $36 billion. It’s a sneaky way for the government to boost spending without breaking its fiscal rules. The danger is that President Vladimir Putin repeats the ruse with other state firms.

The Russian government on Feb. 11 unveiled a plan to use the country’s National Wealth Fund (NWF) to buy the central bank’s 50% stake in Sberbank, the country’s largest lender.

According to draft legislation, the NWF will pay 2.45 trillion roubles ($36 billion) over several years for the shares, less than the market value of around 2.67 trillion roubles on March 5.

The remaining 1.25 trillion roubles will be available for the federal budget over four years, state agency Interfax said.

On March 4, Deputy Finance Minister Vladimir Kolychev told reporters that the Russian finance ministry’s plan to start buying the stake, initially set for April, will depend on the market situation. The central bank had earlier asked to postpone the transaction by six months due to market volatility.