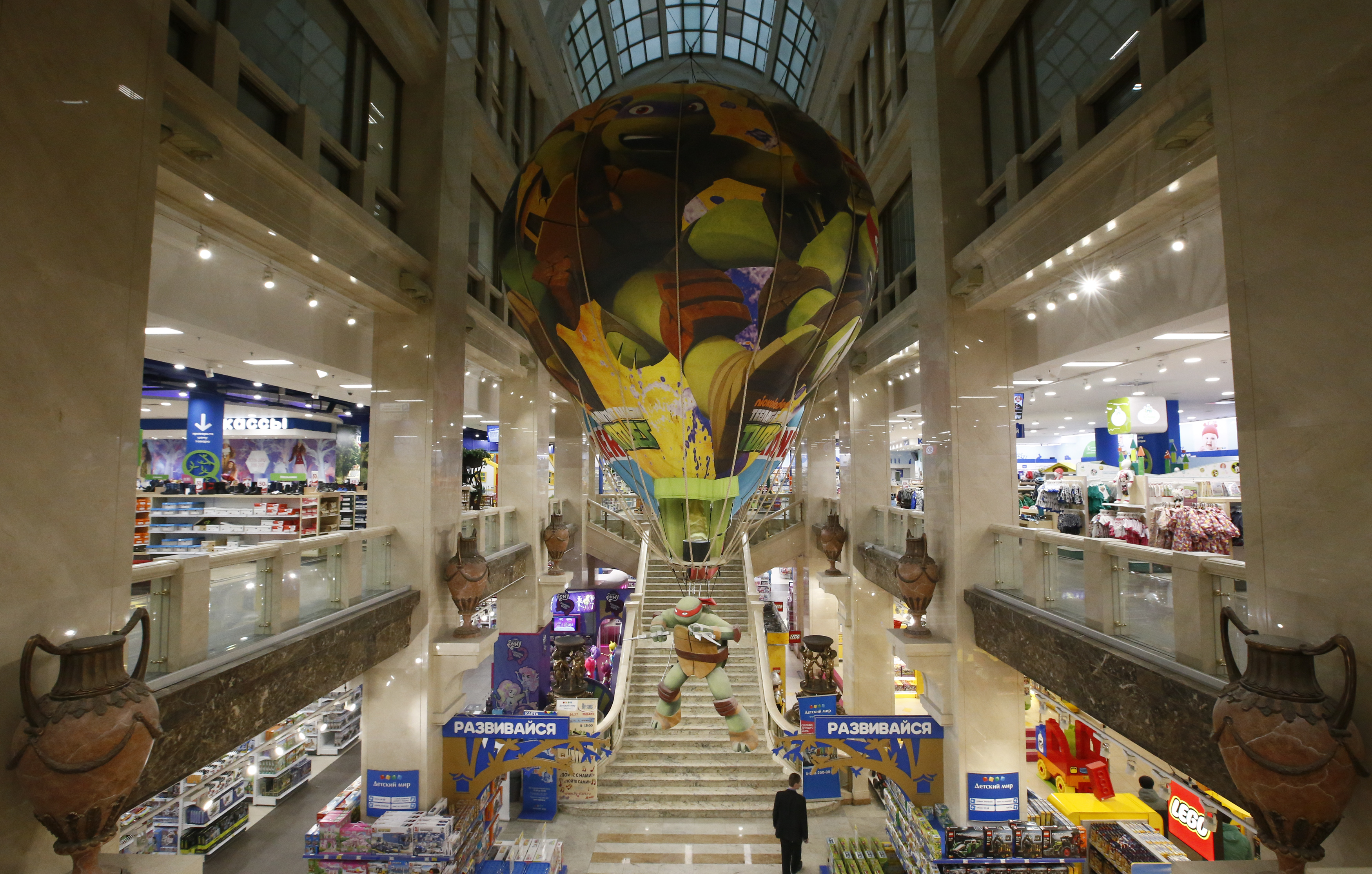 Strong first-half sales at children’s store Detsky Mir will help Sistema, which needs to sell its stake after a costly $1.5 billion settlement with Rosneft. A less politically risky owner might help the rapidly growing toy group’s low valuation. Yet that’s in no way guaranteed.

Russian conglomerate Sistema, Detsky Mir’s majority shareholder, is in talks to sell its 52 percent stake in the retailer, the Financial Times reported on Aug. 6.

Sistema’s oligarch owner Vladimir Yevtushenkov said that the group would not retain a minority stake in the business if a buyer is found.