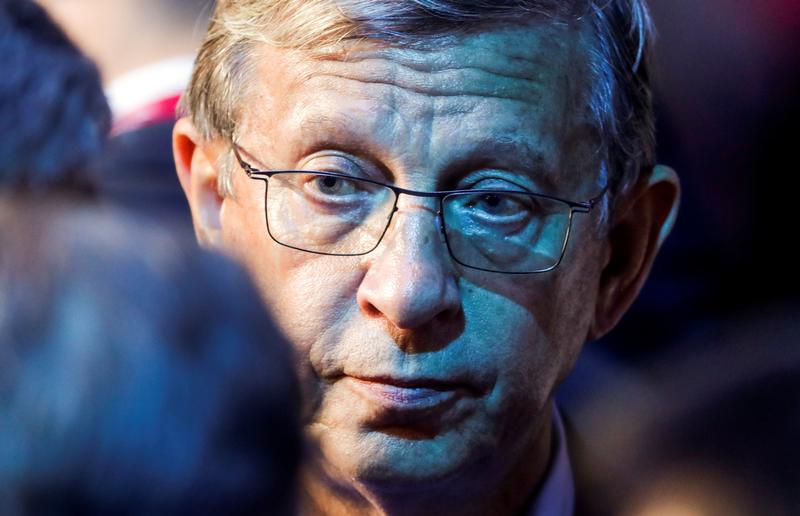 Sistema wants to put a value on resilient companies such as online retailer Ozon and wood pulp maker Segezha. That’s logical: the $2.7 bln group trades at a hefty discount to its investments. But its oligarch owner, poor governance and sanctions noise are lasting burdens.

Russian conglomerate Sistema on Sept. 2 said it was raising 16.9 billion roubles ($220 million) from the sale of its remaining 20% of shares in Russia’s biggest toy retailer Detsky Mir.

Sistema has been planning initial public offerings for some of its assets, including Ozon, wood and pulp maker Segezha and agriculture business Steppe.

A report by a group of U.S. Republican legislators in June called for Yevtushenkov to be sanctioned as part of proposals to extend sanctions against “Russian propaganda chiefs and Russian proxies in other countries acting on (President Vladimir) Putin’s behalf”.

A spokesman for Sistema and Yevtushenkov declined to comment on the report.