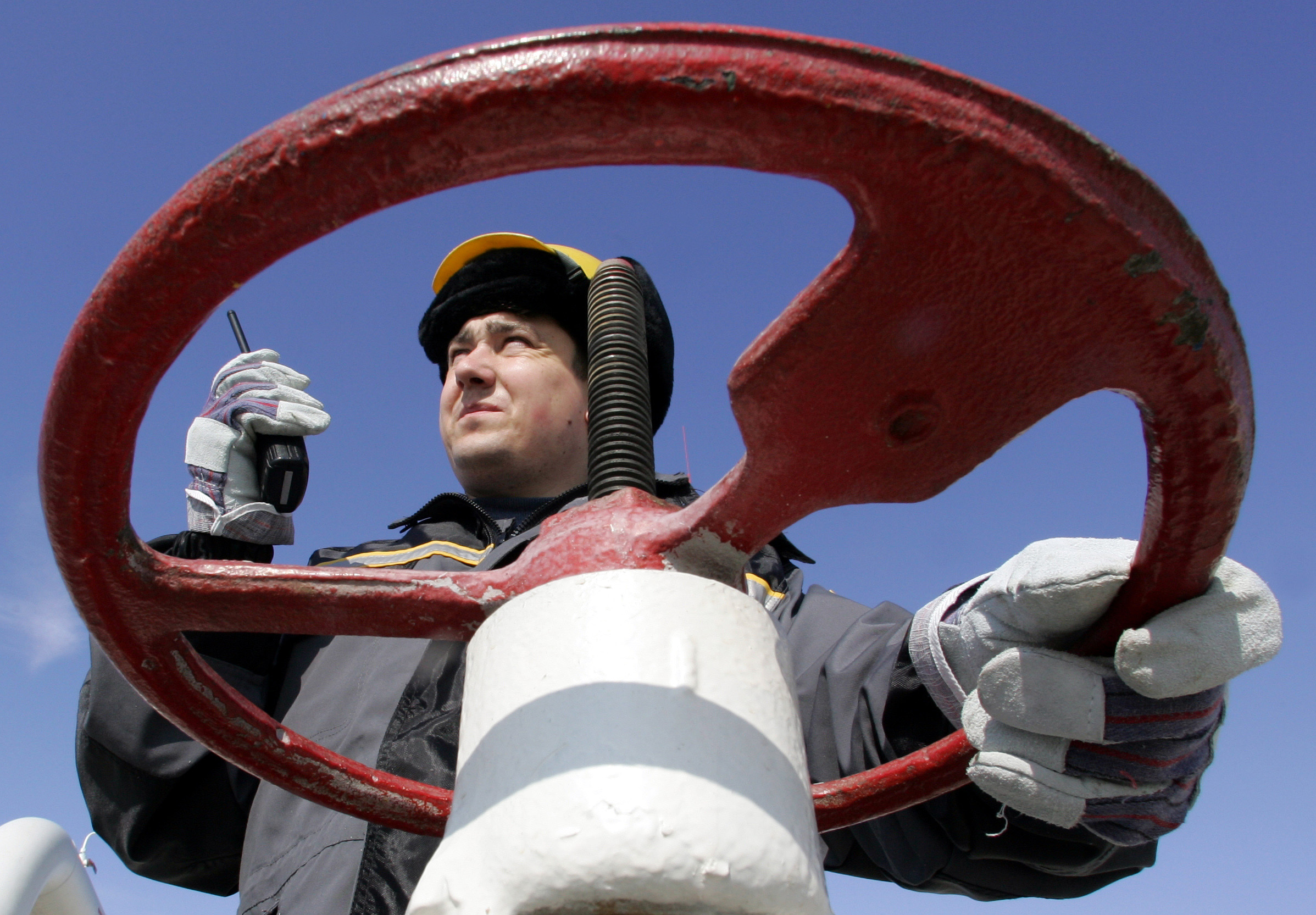 Surgutneftegaz shares have surged on reports of a new subsidiary, which may unlock its $50 bln cash pile. Yet the boss of the secretive $24 bln energy company is under U.S. sanctions and it’s at risk of fresh ones. The bonanza could just remain a buffer against bad news.

A worker turns a valve at the Yuganskneftegaz oil production station near the Siberian town of Nefteyugansk, some 3,000 km (1,863 miles) east of Moscow April 26, 2006.

Shares in Surgutneftegaz, one of Russia's largest oil producers, are up more than 30% since Aug. 29, after reports that the company has set up a subsidiary to invest its $49 billion cash. The $24 billion company is one of Russia’s few remaining large privately-held oil producers.

Its Chief Executive Vladimir Bogdanov said on Sept. 5 that it would be necessary to find appropriate targets for the new subsidiary to start investing, adding the share price rise was a result of speculation and “hopeful thinking”.

Reuters reported on June 28 that analysts believed the company’s management controlled around 90% of Surgut through an evolving structure of affiliates - including the in-house pension fund - but the company has never fully disclosed its ownership.