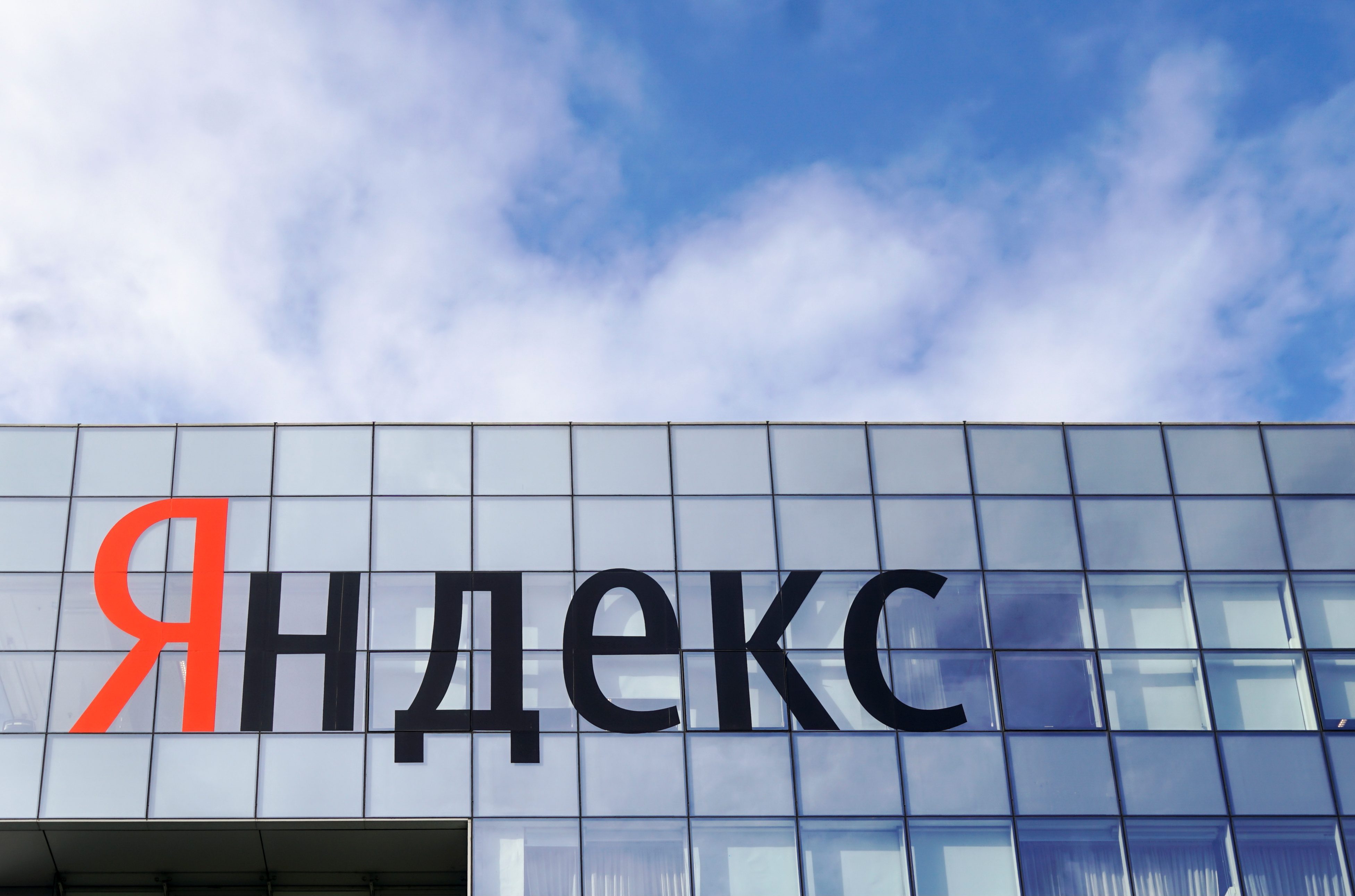 Internet group Yandex’s shares jumped after it tweaked its governance to avoid a clampdown on foreign ownership. The new setup hands power to a fuzzy Russian entity, and could enable government meddling. But shareholders have less to worry about than peers in China, or America.

The logo of Russian internet group Yandex is pictured at the company's headquarter in Moscow, Russia October 4, 2018.

Under the proposed structure, the company will set up a new so-called public interest foundation that will hold a priority share transferred from the state-owned Sberbank. The foundation will be able to block a single entity accumulating 10% or more in Yandex’s economic or voting interests and be able to limit the sale or transfer of intellectual property and Russian data to non-Russians.

The foundation will be run by a board of 11 Russian nationals, including Yandex Chief Executive Arkady Volozh. The other directors will be nominated by five universities, three non-governmental institutions and include two members from Yandex’s management board. Volozh has also agreed not to sell his supervoting shares for two years, and to leave his shares to a family trust if he dies, preserving the shares’ voting rights for at least two years after that.

The company’s ownership structure has been in focus since July, when the Russian government proposed a new law that would limit foreign shareholdings in Russian internet firms to as little as 20%.

Shareholders will vote on the changes on Dec. 20.