Sale of the sentry 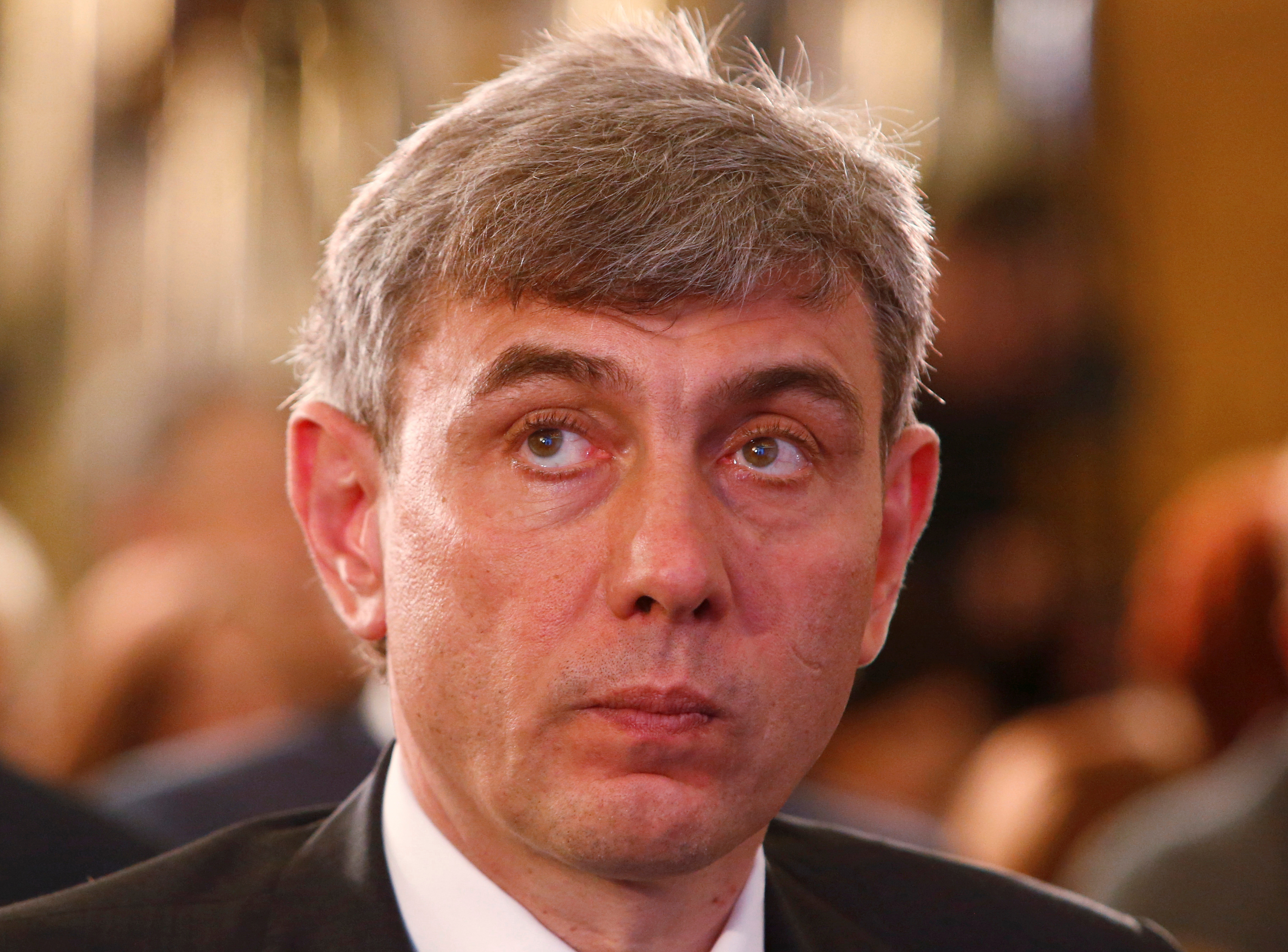 Founder Sergey Galitskiy is selling most of his 32 pct stake in the supermarket and vacating his role as CEO. While the company has struggled, his interests and those of minority shareholders were aligned. With state bank VTB stepping in, incentives could become more complicated.

VTB Bank has bought a stake in Russian food retailer Magnit from its Chief Executive Sergey Galitskiy, the bank and the company said on Feb. 16.

VTB may at some point sell the stake in Magnit but it was not a short-term investment, VTB CEO Andrey Kostin said at the signing of the deal at an economic forum in Sochi.

“I founded this company, but time passes and nothing is forever,” Galitskiy told reporters. “The final push came from the fact that the company’s investors stopped seeing eye-to-eye with its shareholders over what the situation looks like going forward,” Galitskiy said.