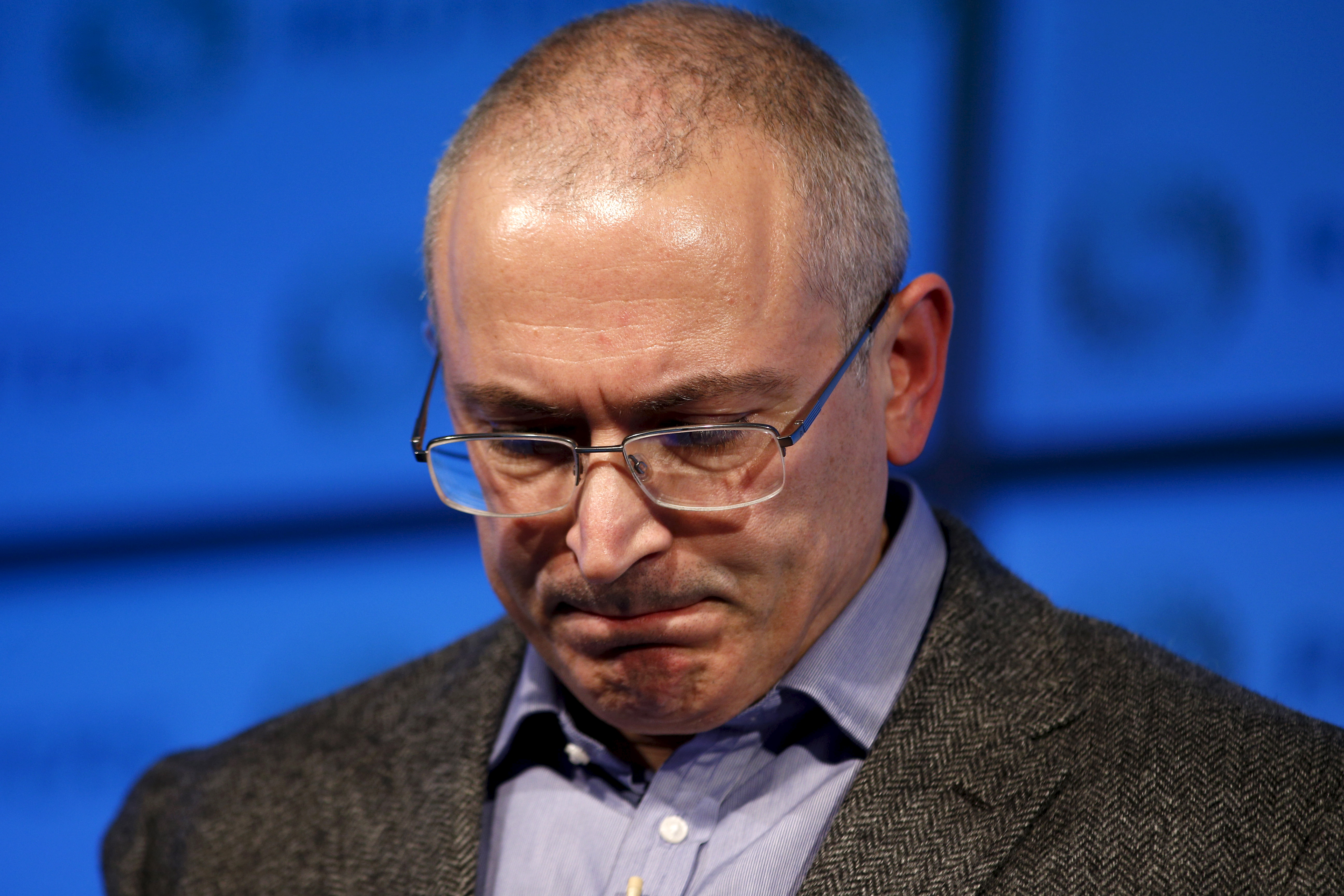 A Dutch court has overturned an order for Moscow to compensate shareholders in the oil group that lost out from its seizure. Russia could use the money, and the positive PR. But the legal battle isn’t over, and the new ruling doesn’t address whether Yukos was fairly treated.

A Dutch court on April 20 annulled an international tribunal’s award of $50 billion in compensation to shareholders of defunct Russian oil giant Yukos. It said the tribunal had no jurisdiction, since Russia had never ratified the Energy Charter Treaty under which the plaintiffs had sued.

In July 2014 the Permanent Court of Arbitration in The Hague awarded the four former shareholders compensation for the loss of the company, entitling them to sue around the world to seize Russian state assets.

Each country’s courts where assets have already been seized will have to decide what to do next, pending an appeal.

Mikhail Khodorkovsky, the former Yukos chief executive who spent 10 years in prison on fraud charges that were widely seen as politically motivated, tweeted on April 20: “The West has decided to weaken the pressure. My friends will continue their opposition. I have been and will continue to try changing the regime another way.” Khodorkovsky, who lives in exile, has been campaigning against Putin through his Open Russia organisation.

Russia welcomed the Dutch court’s ruling and asked that the case not be “politicised”.