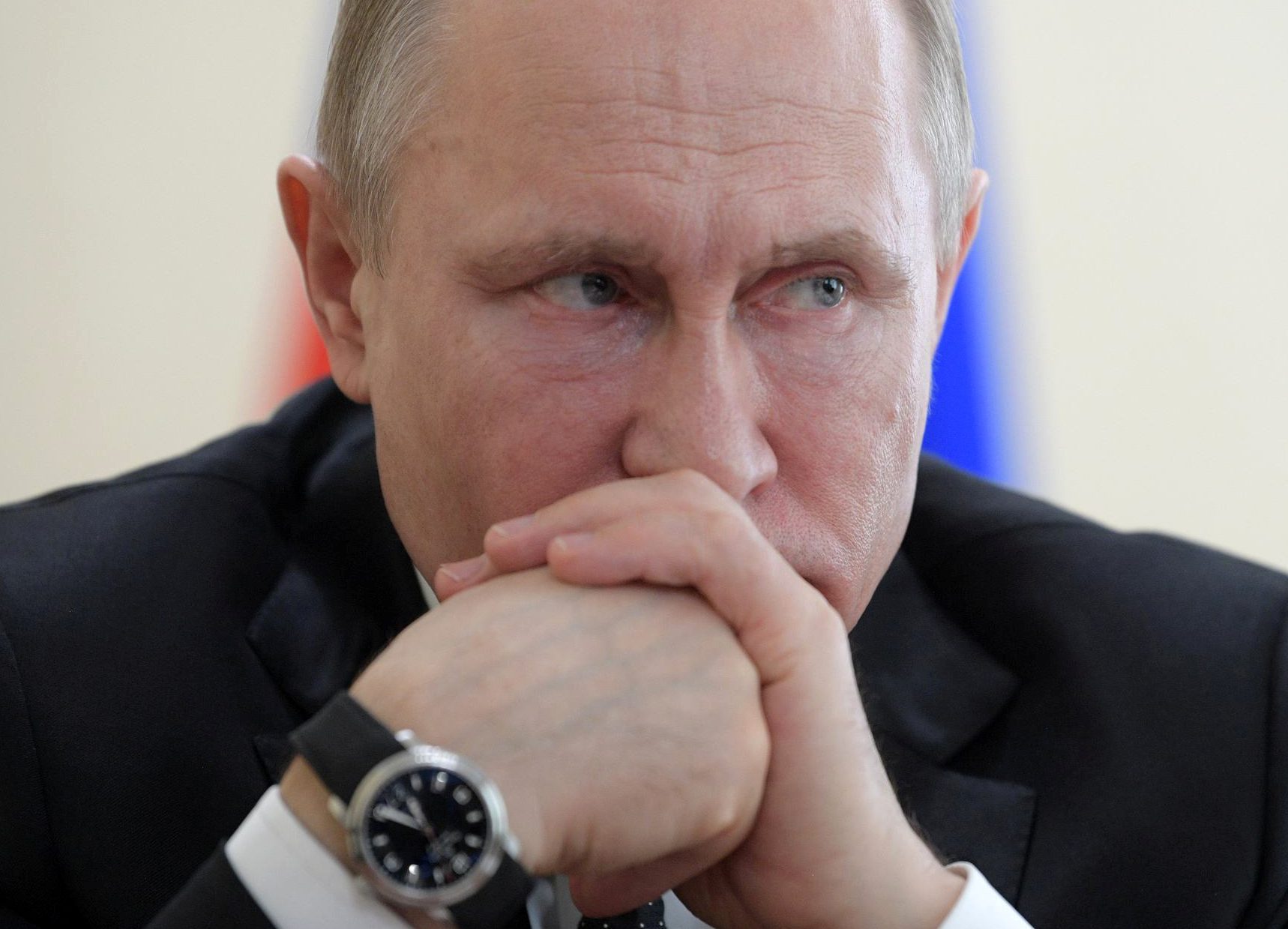 The Kremlin has already authorised short-term liquidity to metals group Rusal. If the U.S. sanctions net gets cast wider, Moscow could use its control of the big Russian banks to prop up stricken companies. After all, that’s what it did when things last got dicey in 2014.

Russian President Vladimir Putin chairs a meeting dedicated to fire, that killed at least 64 people at a busy shopping mall, in Kemerovo, Russia March 27, 2018. Sputnik/Alexei Druzhinin/Kremlin via REUTERS ATTENTION EDITORS - THIS IMAGE WAS PROVIDED BY A THIRD PARTY. - RC1C7CE089B0

The United States is preparing new sanctions on Russia over its continued support of Syrian President Bashar al-Assad, the U.S. ambassador to the United Nations said on April 15.

In an interview with CBS’ “Face the Nation”, Nikki Haley said that the sanctions would be announced on April 16 by Treasury Secretary Steven Mnuchin. “They will go directly to any sort of companies that were dealing with equipment related to Assad and chemical weapons use,” Haley said.

Russian Finance Minister Anton Siluanov said on April 11 that the government would provide aluminium producer Rusal with short-term liquidity and offer other assistance to help the company weather U.S. sanctions.

The United States on April 6 imposed sanctions against 24 Russians for what it called a “range of malign activity”. The sanctions freeze the U.S. assets of people and companies they own, and forbid Americans from doing business with them. The companies affected include Rusal and its parent En+, which are controlled by Oleg Deripaska.

Rusal said on April 9 that the U.S. sanctions may result in “technical defaults” if sanctions were to prevent it from servicing foreign debt. FTSE Russell and JPMorgan have excluded Rusal and En+’s shares and bonds from their indexes.