Spanks from the Yanks 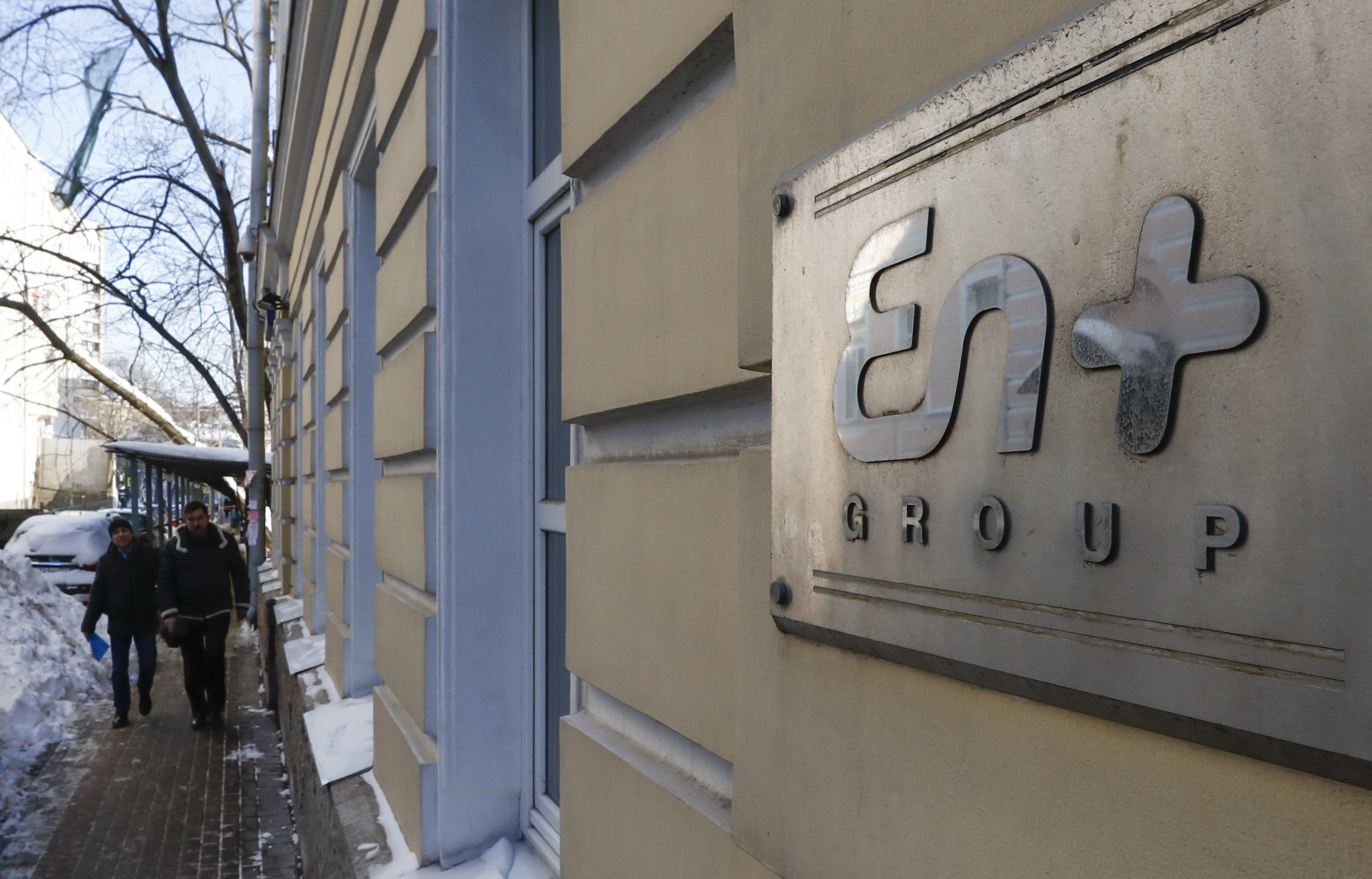 The Rusal holding company escaped punitive Washington sanctions in the first half. But Donald Trump’s trade war pummelled aluminium prices, leading to a sharp drop in EBITDA. Investors face a long wait to get anywhere near their 2017 IPO price.

A wall sign with the logo of aluminium and power producer En+ Group is seen on the facade of a building in central Moscow, Russia February 13, 2018.

Russia’s En+, the holding company of the world’s second biggest aluminium producer Rusal, on Aug. 16 said its adjusted EBITDA fell to $606 million in the second quarter of 2019, down 21% from the previous year.

The $5 billion company, which also holds power assets, explained its performance hit by a more than 17% decline in the average aluminium price in the first half of 2019 from the same period in 2018. It blamed that commodity price decline on trade tensions between the United States and China.